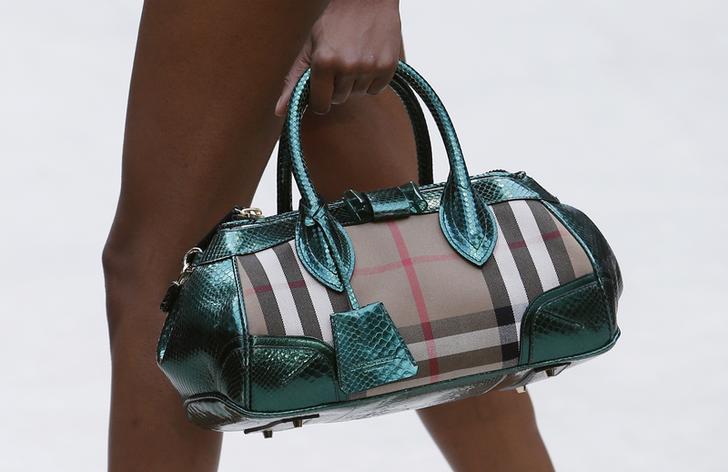 The fashion retailer’s pay policies are outdated. Shareholders have objected to the 20 mln sterling pay package of CEO Christopher Bailey, awarded without performance targets. But if the board had been clearer about its underlying reasons, the ride wouldn’t have been as rough.

A model presents a creation from Burberry

Burberry, the upmarket retailer, lost a shareholder vote on its latest remuneration report on July 11. Nearly 53 percent of the shares were voted against.

CEO Christopher Bailey’s pay comprises a salary of 1.1 million pounds plus an annual allowance of 440,000 pounds, pension contributions of 30 percent of salary, and a one-off performance-based award of 500,000 shares.

Bailey is also the group’s chief creative director who was granted a total of 1.3 million free shares in the company in 2010 and 2013. The shares, which have a notional current value of nearly 20 million pounds, will vest between 2015-2018 regardless of performance, if Bailey remains employed by the company.