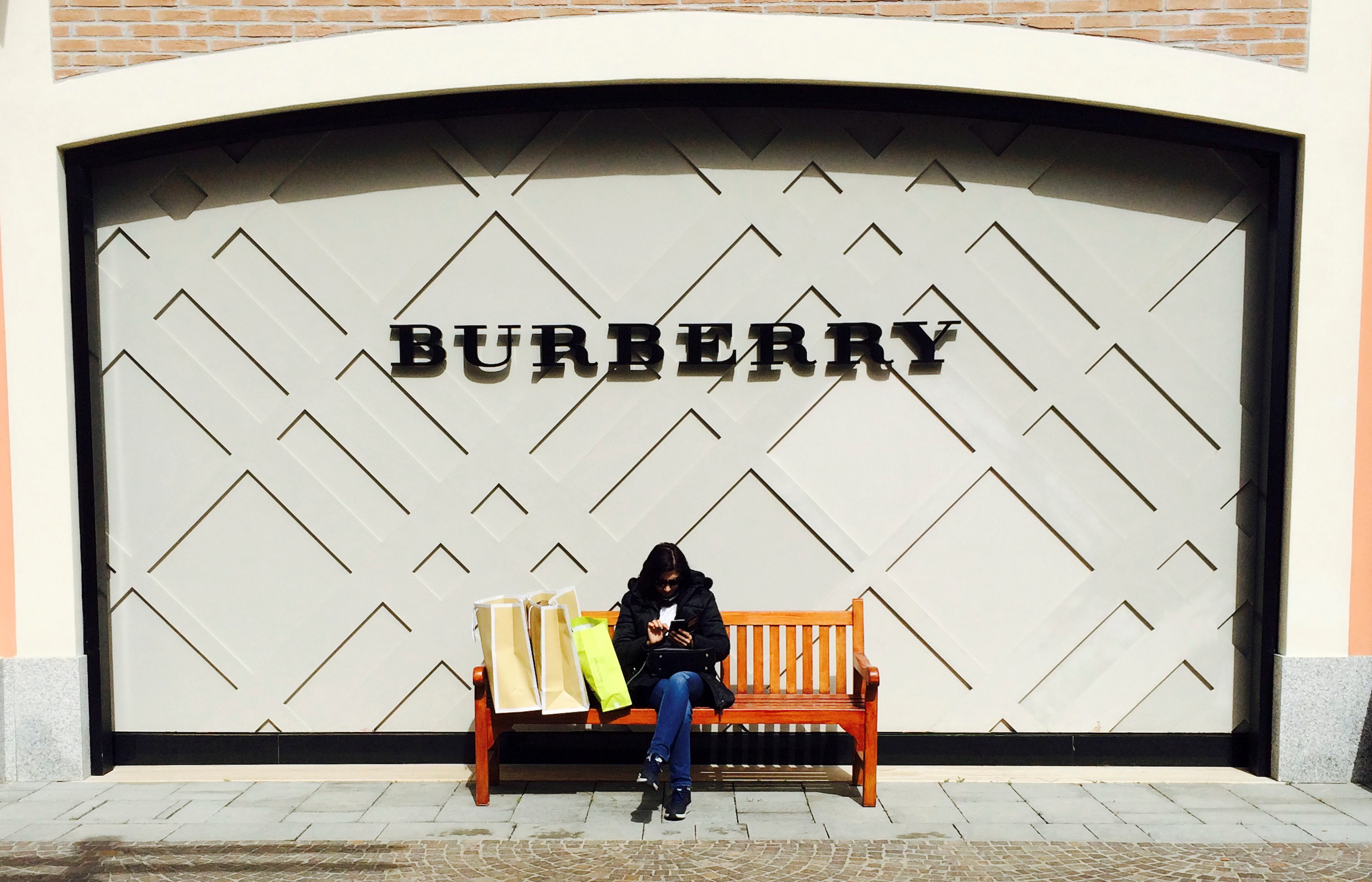 Burberry could do worse than think a bit more old-school. A sector-wide slowdown in demand has exposed how the British label isn’t as tightly run as other high-end labels. Regular retailers like Zara and H&M have thrived because they are experts at basics like staff productivity and sales densities. Burberry chief Christopher Bailey may benefit from help of a more mundane variety.

The trenchcoat maker is expected to report a 10 percent year-on-year drop in full-year pre-tax profit when it announces its full-year preliminary results on May 18, according to analyst estimates gathered by Eikon. All luxury companies are suffering. But it’s becoming clear that Burberry is something of a laggard on the nuts and bolts of retail. It generates roughly 1,500 euros of sales per square foot per year, based on UBS research. That’s one-third less than Hermes and Louis Vuitton and half what troubled Prada manages.

Some of that gap is down to its bigger focus on clothing than higher-margin handbags. But Moncler – an Italian coat-maker – still manages to reach double Burberry’s sales density by being rigorous about staff training and customer service. Sales staff at Burberry are among the least productive in the sector, UBS argues, shifting less by volume and by value than other luxury goods companies. Operating expenses excluding rents as a percentage of sales are 5 percent higher than peers.

That all adds to the swirl around Christopher Bailey’s dual role as both chief executive and lead designer. At the latter, he is no slouch. But the downturn means Bailey has to work that much harder to prise open shoppers’ wallets for his collections. Burberry’s shares have shed over a third of their value in a year. Total shareholder return has fallen 20 percent since Bailey took on the chief executive role two years ago.

Burberry is pretty hot on digital channels, which might be because its executives have plenty of media and luxury experience. What’s missing is a traditional retail guru. Burberry doesn’t have to turn itself into a Topshop, but it could learn from high-street retailers’ obsession with store efficiency. If Bailey is going to get more help at the top, a return to basics may be a good look.

British luxury fashion brand Burberry is releasing its preliminary full-year results along with the results of a business review on May 18. Analysts on average expect 410 million pounds of pre-tax profit, 10 percent lower than a year earlier, according to Eikon.

The company said on April 14 that comparable retail sales fell 5 percent over the last three months, resulting in a 2 percent fall for the second-half of the year as a whole.