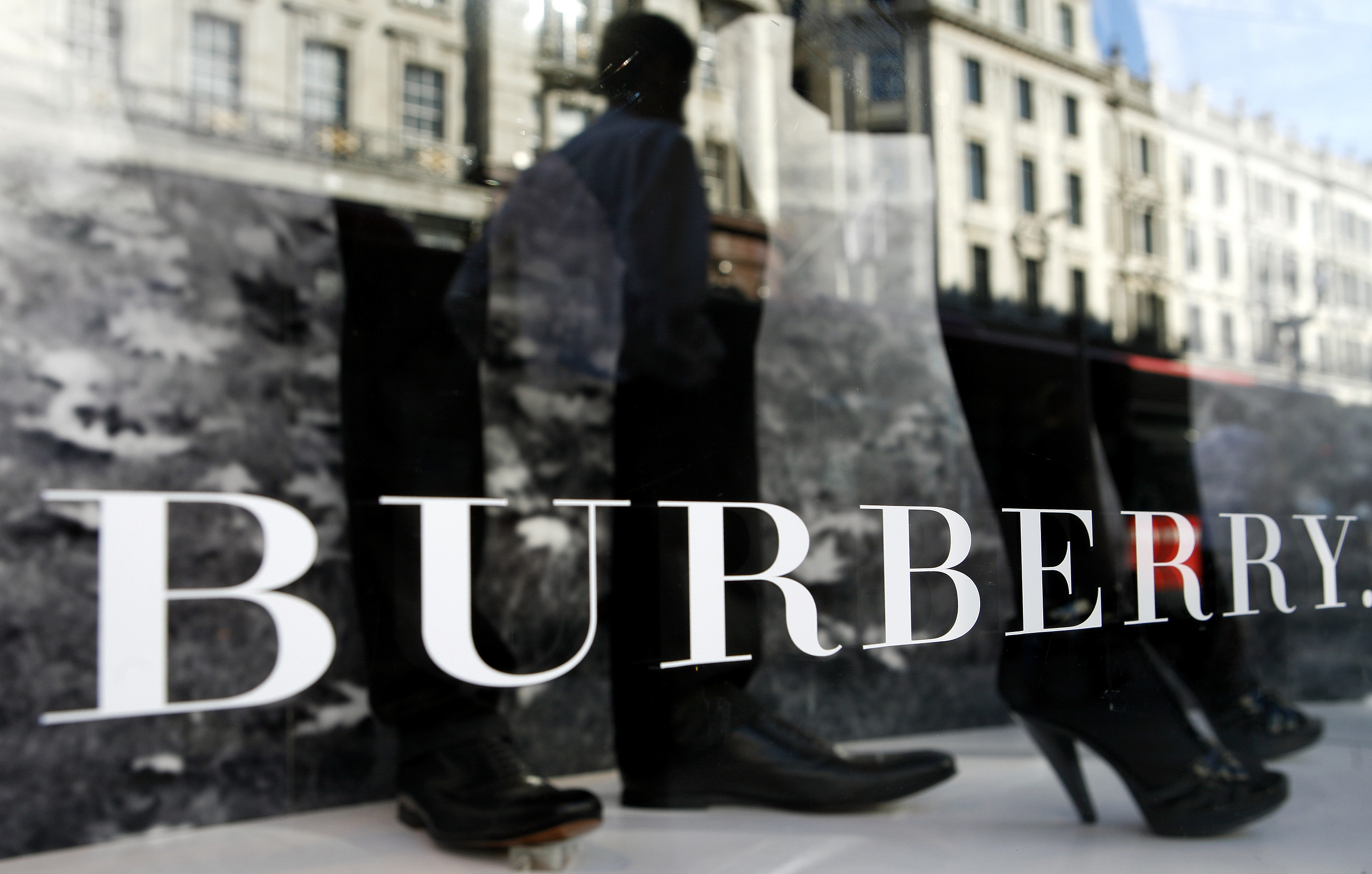 In two months, designer Christopher Bailey will be replaced as CEO but keep outsize influence and a board seat. That might be tolerable were Burberry performing better. Now, it’s clear new boss Marco Gobbetti needs a free hand. Bailey has a role, but ideally a lesser one.

A mannequin is displayed in a window of Burberry's in central London July 15, 2008. Burberry, best known for its camel, red and black check, beat forecasts on Tuesday with a 26 percent rise in first-quarter revenues. REUTERS/Alessia Pierdomenico (BRITAIN) - RTX7YFF

Bailey, who holds the dual role of chief executive and chief creative officer, will retain his creative role and also take the title of president.

Burberry on April 19 said total revenue in the six months to March 31 fell 1 percent on an underlying basis. Kering, the French owner of luxury brands including Gucci and Yves Saint Laurent, said on April 25 that first-quarter comparable sales increased 28.6 percent from a year earlier.