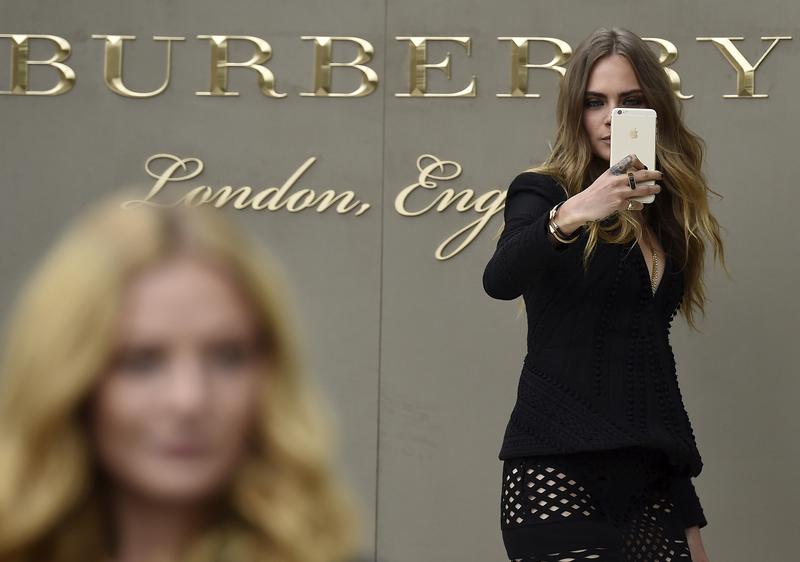 The UK luxury group’s revenue is falling on a constant-currency basis. The strong dollar has hit demand in the U.S., but Burberry also restricted sales to protect its brand. The fact that it has to do so isn’t great for investors after multiple rejected takeover offers.

British luxury brand Burberry on April 19 reported a slowdown in its fourth-quarter year-on-year rate of retail revenue growth, as tough conditions in the United States weighed on an "exceptional" performance in its home market.

Retail revenue in the three months to the end of March was up by 2 percent against the same period last year, compared to consensus expectations of around 5 percent and growth of 3 percent in the previous quarter.

Group reported revenue for the six months to the end of March rose by 14 percent to 1.6 billion pounds compared to a year earlier. Stripping out the effects of currency fluctuations and other adjustments, group revenue fell by 1 percent. Combined retail and wholesale revenue in the Americas region was 10 percent lower on an underlying basis than in the same period a year earlier.