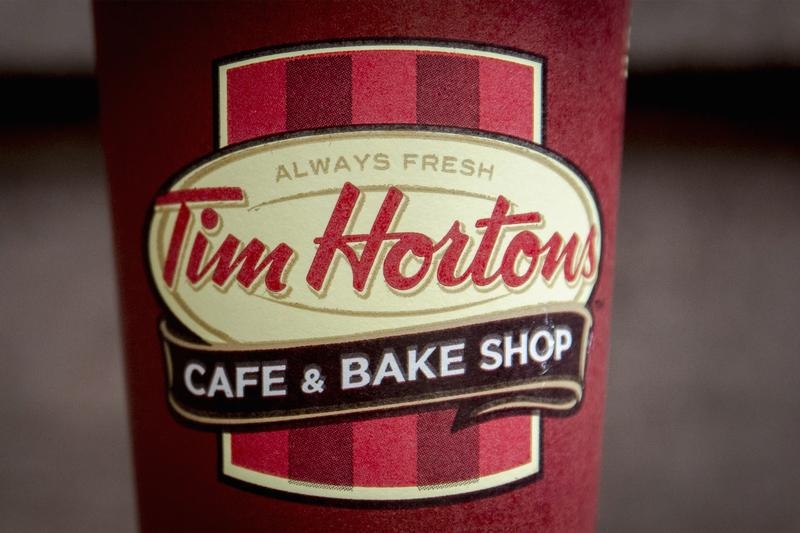 A planned HQ north of the border after the $11 bln purchase of Tim Hortons has ignited a tax furor. A shortage of substance makes this look like a PR own goal. But it may be less bad for the deal than a media focus on changes at Hortons, which could provoke scrutiny in Ottawa.

Burger King Worldwide announced on Aug. 26 that it had agreed to buy Tim Hortons for cash and stock worth about $11 billion.

By the middle of the day on Aug. 27 in New York, a MoveOn.org petition calling for a boycott of Burger King if it attempted to move headquarters had attracted more than 72,000 signatures.