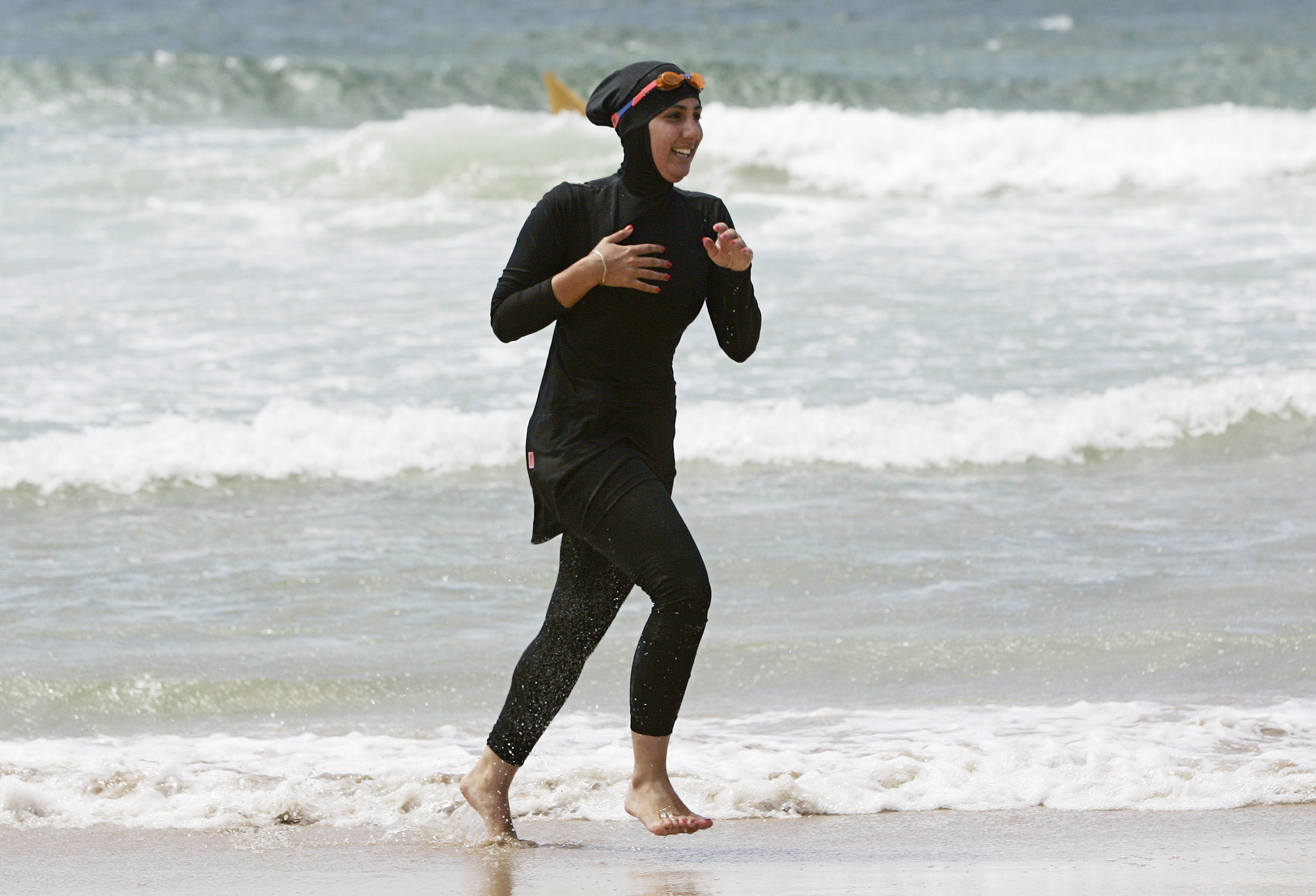 Burkinis are supplanting economics as an expression of French exceptionalism. Prohibitions on the full-body swimwear imposed in some towns have sparked a ferocious debate that is likely to rage on after France’s highest administrative court on Aug. 26 suspended one of the bans pending a definitive ruling. It’s easy to blame political posturing before the 2017 presidential elections, but what’s really at stake is a deeper identity tussle.

On the surface, the burkini controversy seems to be about votes. The rise of the far-right National Front gives mainstream politicians, such as the centre-right Les Republicains’ Nicolas Sarkozy, a reason to support the bans more strongly than they might otherwise. And a series of Islamist attacks means political capital can be won by defending French values or hardening positions on immigration.

There are parallels with Germany, where a debate about immigration and integration is in full swing before national elections next year. Chancellor Angela Merkel’s conservatives want a partial ban on the face veil and her interior minister, Thomas de Maiziere, said on Aug. 19 that full veils had no place in German society. Yet the debate there is far less neuralgic than in France.

One reason may be the gradual abrasion of what was once a unique social and economic model. Social safeguards and labour rights are being slowly chipped away, by governments of all stripes, because of the need to compete in an increasingly integrated global economy. Euro membership has imposed fiscal constraints. Left-wing critics are as damning of Socialist President Francois Hollande’s labour reforms and budget cuts as they were of changes implemented by his predecessor, Sarkozy.

And while France has laws designed to foster industrial activity on its soil, it’s no longer as hostile to foreign takeovers as it was in 2005 when rumours surfaced that U.S. soft drinks company PepsiCo might bid for French food group Danone. So-called economic patriotism was, for example, no bar to General Electric acquiring Alstom’s power business in 2015.

Voters’ anger at the erosion of the French social and economic model is spilling over into their reaction to challenges facing another thing that defines France’s unique national vision: its deep-rooted principle of secularism. That’s unsurprising, but it’s also unfortunate, because resolving economic rifts is child’s play compared with bridging differences over such core tenets.

France’s highest administrative court on Aug. 26 suspended a ban on full-body burkini swimsuits pending a definitive ruling. The Conseil d'Etat gave the ruling following a request from the League of Human Rights to overturn the burkini ban in the Mediterranean town of Villeneuve-Loubet on the grounds it contravenes civil liberties.

France’s highest administrative court on Aug. 26 suspended a ban on full-body burkini swimsuits pending a definitive ruling. The Conseil d'Etat gave the ruling following a request from the League of Human Rights to overturn the burkini ban in the Mediterranean town of Villeneuve-Loubet on the grounds it contravenes civil liberties.