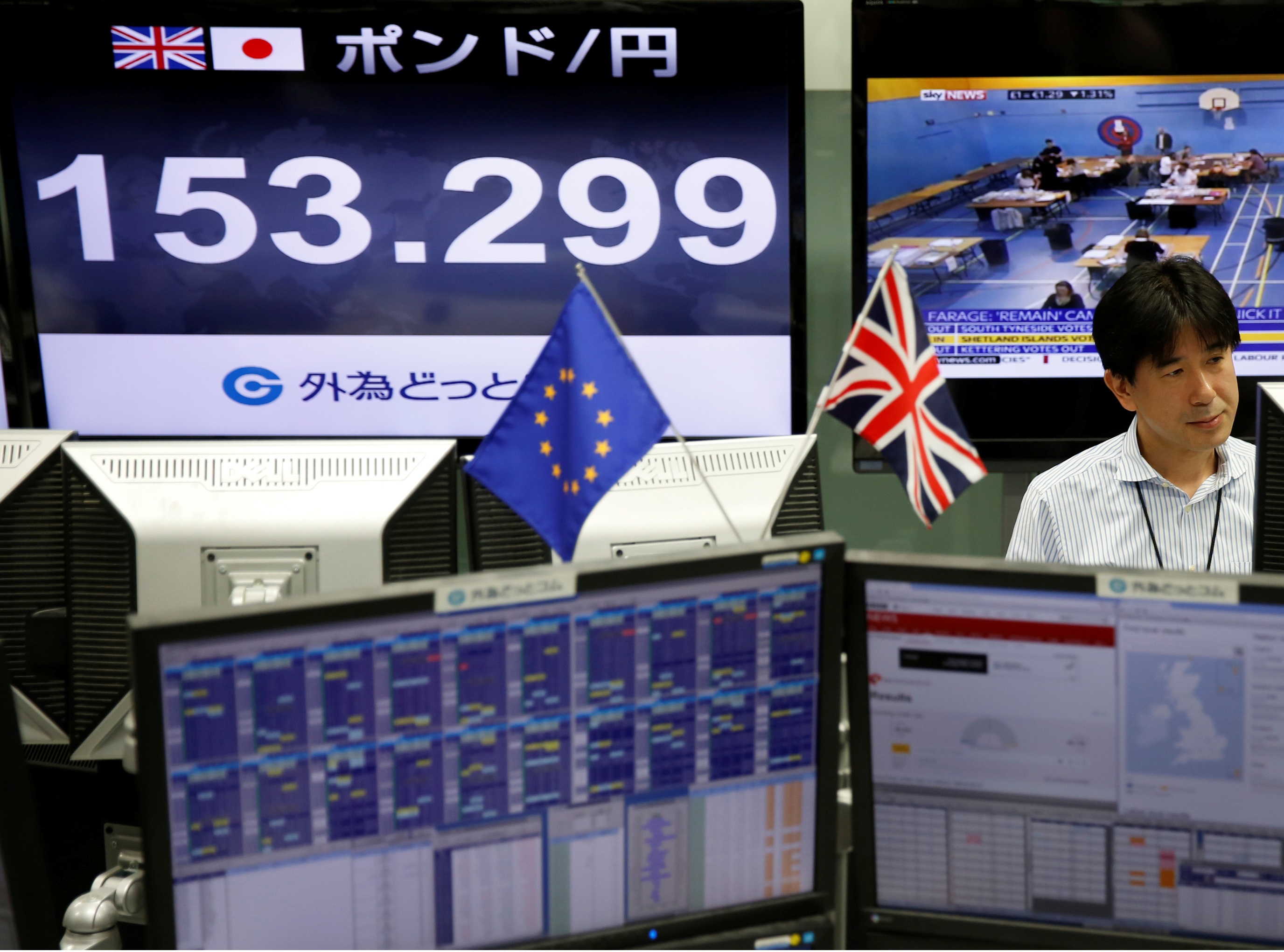 Bids for British companies like ARM and Odeon have sent acquisition volumes surging in the weeks since the EU referendum. The weak pound is a factor, but these overtures were planned well in advance. Current executive gloominess implies dealmaking activity could soon dry up.

The Bank of England said on July 20 its agents' summary of business conditions showed that the UK's referendum vote to exit the UK had made a dent in corporate finance activity.

"Business services contacts reported reductions overall in corporate deal-making activity, as some planned mergers and acquisitions and corporate finance activity had been paused or cancelled," it said.

Some 82 percent of chief financial officers from FTSE350 and large private companies expect to cut capital spending in the next year, the biggest proportion on record and up from 34 percent in the first quarter, accountancy firm Deloitte said on July 18.

The Deloitte survey was conducted between June 28 and July 11, after the referendum and just before Theresa May emerged as Britain's new prime minister.