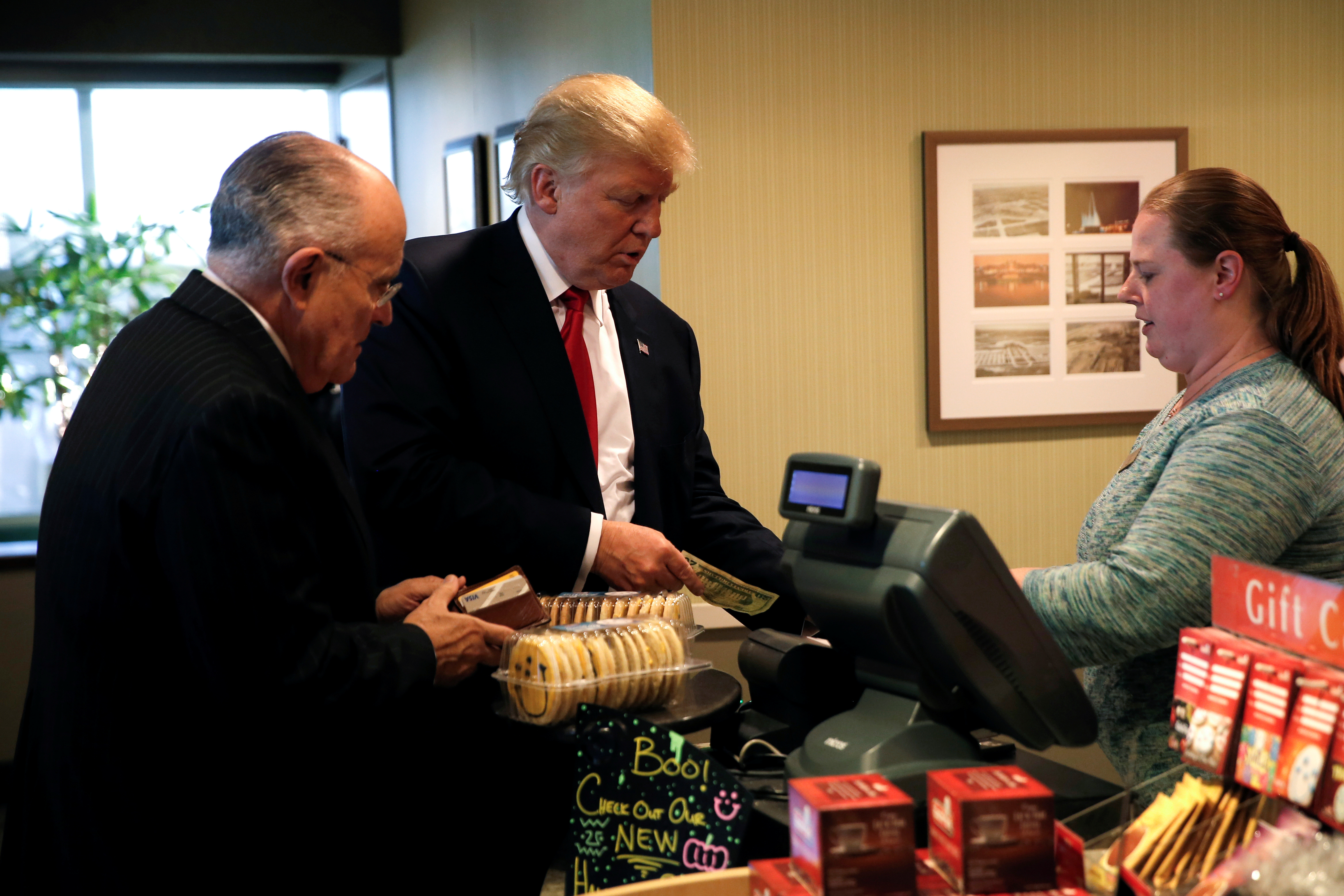 The White House wants to curb the use of foreign goods in U.S. construction projects and procurement. Disregarding global supply chains and relying on arcane definitions of what qualifies as domestic add risk of rising prices. The same is true of Trump’s infrastructure plans.

Senior administration officials said such rules have not been adequately monitored or enforced in the past. Each federal agency will be required to review their processes to root out loopholes and lax compliance.

The White House also wants to crack down on waivers granted as part of trade agreements, foreign-government subsidized products and projects that use supplies that are purposely undervalued by overseas competitors. The Commerce Department will conduct a 220-day review of such issues and submit a report to the White House on its findings.

Trump also plans to sign an executive order on his "Hire American" initiative, which includes a review of H-1B visa holders for highly skilled foreign workers. The Labor Department and other agencies will be asked to take a closer look at fraud and other abuses of the program, in addition to submitting recommendations for reforms.