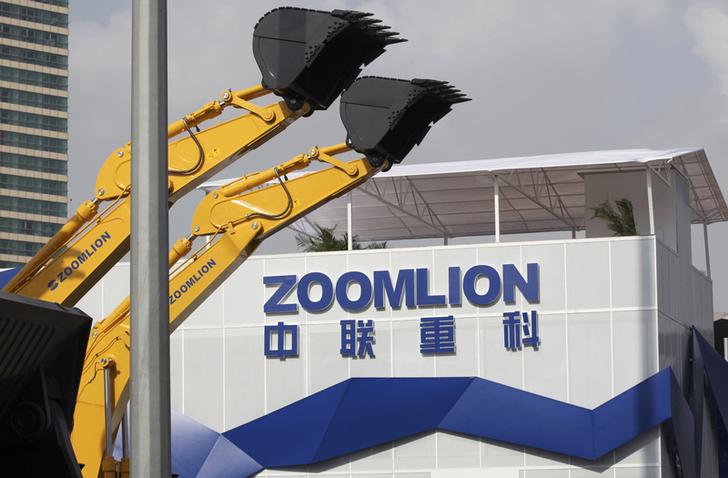 As China’s construction boom has turned to bust, the machinery-maker’s profit hit a 15-year low. Sealing the $3.4 bln purchase of its U.S. rival looks designed to raise Zoomlion’s national profile and secure access to credit that may allow it to muddle through the downturn.

or
Request a Free Trial
or
Japan’s most expensive bank hides in a 7-Eleven
Sign in to your Breakingviews account
If you need assistance please email breakingviews.clientsupport@thomsonreuters.com

A Zoomlion company logo is seen next to its excavators at an exhibition in Shanghai.