Fill in the blanks 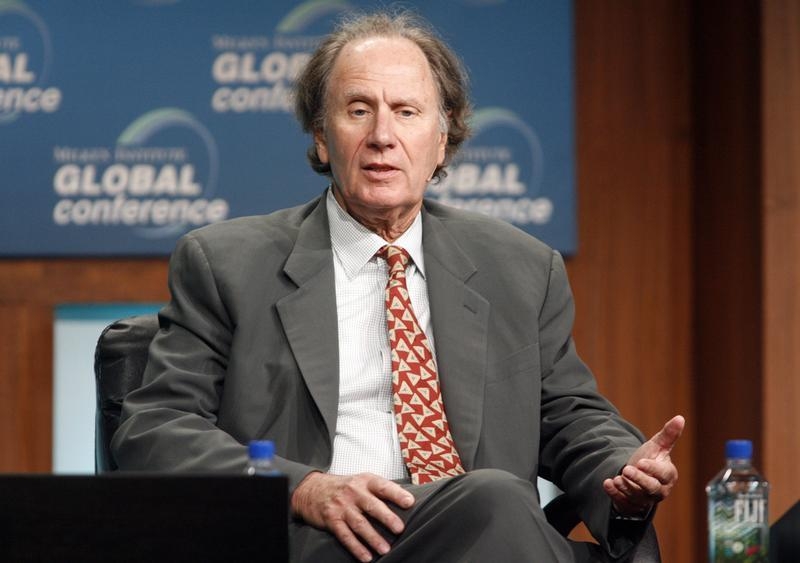 Buyout barons are jumping on the blank-check bandwagon. David Bonderman’s TPG and Alec Gores’ eponymous firm are the latest shops to pursue initial public offerings for so-called special-purpose acquisition companies, or SPACs. Not all dealmaking nous is necessarily the same, however.

The once faddish acquisition enterprises now boast more conservative terms that are attracting longer-term investors willing to fund as-yet-unspecified purchases. Private equity firms want a piece of the action. The one-off deal ventures can suit situations that traditional buyout structures do not, including mature businesses already loaded up with debt or ones that might buy rivals over a longer time frame.

For instance, after failing to sell slow-growing Iglo to Blackstone and BC Partners in 2012, Permira instead offloaded the frozen-food maker earlier this year to a shell company created by serial acquirer Martin Franklin. Hedge fund boss Marc Lasry in April used another SPAC, Boulevard Acquisition, to land Dow Chemical’s food packaging business, Agrofresh.

The stock of such enterprises offers a ready-made acquisition currency that may help private equity buyers compete in today’s cutthroat M&A market where they are often at a disadvantage. Conflicts of interest, meanwhile, are being addressed head-on. Both TPG’s Pace Holdings and Gores Group’s equivalent entity make clear in their IPO prospectuses that their sponsors’ private equity funds will get first crack at any investment opportunities.

The bigger question is whether private equity expertise necessarily transfers to the blank-check approach. Each buyout fund typically accumulates a portfolio of companies over half a decade, thus both diversifying and spreading out the timing, and sells them over another five years. Along the way, private equity firms often restructure balance sheets and operations. Debt is an integral component.

A SPAC, in contrast, has just two years to find a single target, often with a longer investment horizon and the need for greater focus on the equity side of the capital structure. Deal size can be different, too: Gores’ buyout funds specialize in investing $50 million to $150 million of equity at a time, while its SPAC raised $375 million. It’s understandable that buyout firms want blank checks, but it’s less obvious that investors should be signing them.

Gores Holdings, a shell company formed for the express purpose of finding and buying an operating company, on Aug. 19 raised $375 million in an initial public offering. The so-called special purpose acquisition company, or SPAC, is being led by Alec Gores, the chief executive of private equity firm Gores Group.

Private equity firm TPG Capital on Aug. 13 submitted plans to raise up to $400 million in a similar blank-check company IPO. Pace Holdings will be led by Karl Peterson, a TPG managing partner. TPG initially will own 20 percent of Pace.