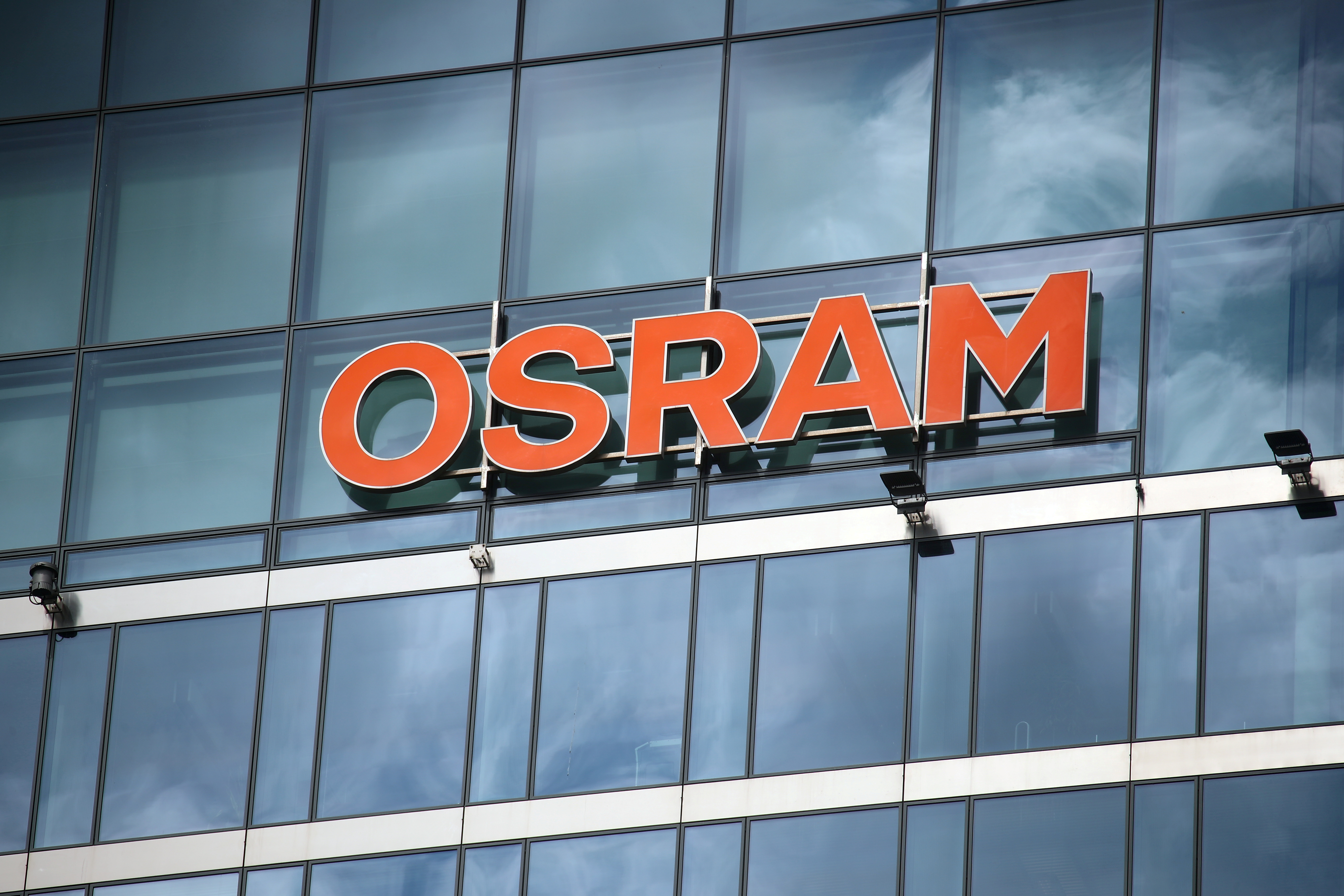 Bain and Carlyle’s $4 billion Osram bid may be trumped by chipmaker AMS. Trade unions, which sit on the target’s board, are more worried by the latter than the former. While Chairman Peter Bauer may hear out the Austrian suitor, its heavy debt load will be hard to ignore.

The headquarters of lamp manufacturer Osram is pictured in Munich, Germany, August 13, 2019.

Shares in Osram rose 2% on Aug. 20 after Bloomberg reported that Bain Capital and Carlyle Group could raise their joint bid if rival suitor AMS were to launch a formal offer for the German lighting group.

AMS earlier this month said it had proposed a 38.5 euros ($42.66) per share all-cash deal for Osram, higher than the 35 euros Bain and Carlyle had offered. The Austrian company requires Osram to waive a standstill agreement to launch a formal offer.

Germany's IG Metall trade union, which represents the interests of Osram employees, on Aug. 19 rejected a planned takeover offer from AMS. It said “the strategy behind AMS's offer is still not convincing".