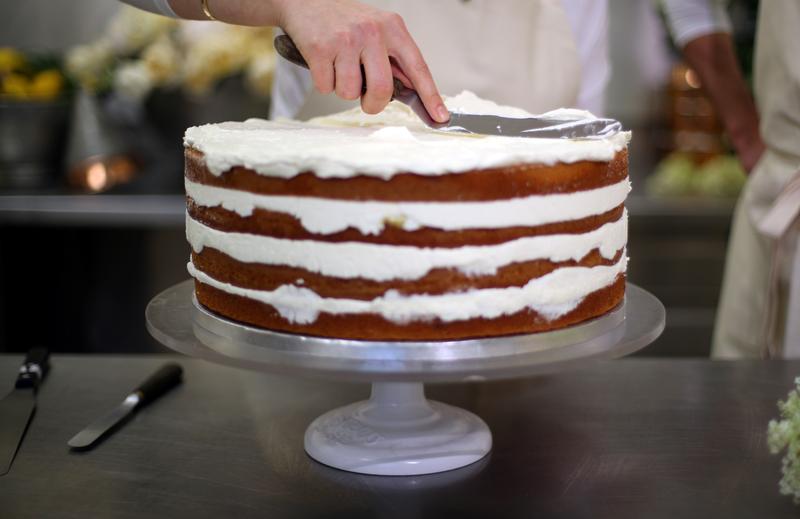 Private equity firms use debt to increase their potential rewards. It makes their investments riskier, though, and as Covid-19 has pushed thousands of businesses into oblivion, that no longer passes the smell test. Yet the cycle can continue, because the pandemic is helping buyout groups like Blackstone and KKR and their investors, including big pension funds, even as it hurts their investee companies.

Failed private equity investments bring extra frisson because they often leave a trail of damage. Take J. Crew, the U.S. retailer with some 15,000 staff that filed for bankruptcy in early May. TPG and Leonard Green & Partners bought it in 2011, took some $55 million in fees and expenses for closing the deal and then took another $8 million annually for “monitoring” the company. They extracted nearly $700 million in dividends too. When things got rocky, they transferred J. Crew’s trademark into a holding company, away from creditors.

There will be more J. Crews as growth craters. But for the buyout shops themselves, things are going just fine. They raised a record $361 billion last year, according to Bain & Company. Central banks’ backstop of credit markets has indirectly subsidized the use of leverage. Low interest rates will ensure that investors keep seeking out the high returns that private equity promises, in part enabled by all the fees and dividends that enrich their investors too. All the while, buyout firms continue to exploit a loophole that lets them treat profit as capital gains rather than income, which is taxed at higher rates.

The private equity game was under scrutiny even before Covid-19. U.S. Senator Elizabeth Warren took on buyout shops last year in her Stop Wall Street Looting Act. Europe and the United States have introduced modest regulation around adding debt to companies. And they were excluded from the Paycheck Protection Program, which offered loans to U.S. small businesses at risk of folding.

The saving grace for industry bosses like Blackstone’s Steve Schwarzman and KKR’s Henry Kravis is that politicians currently have bigger foes – notably in Silicon Valley. Seven of the top 10 American billionaires Forbes list that tracks real-time wealth are tech founders. The others are LVMH’s Bernard Arnault, Warren Buffett, and Zara empire builder Amancio Ortega. With whales like Jeff Bezos and Larry Page dominating the oceans, the smaller sharks may ply the seas unimpeded.

J. Crew filed for bankruptcy protection on May 4. The U.S. retailer was taken private in 2011 by Leonard Green & Partners and TPG.

Claire Ptak, owner of Violet Bakery in Hackney, east London, puts finishing touches to the cake for the wedding of Prince Harry and Meghan Markle in the kitchens at Buckingham Palace in London, Britain, May 17, 2018.

J. Crew filed for bankruptcy protection on May 4. The U.S. retailer was taken private in 2011 by Leonard Green & Partners and TPG.