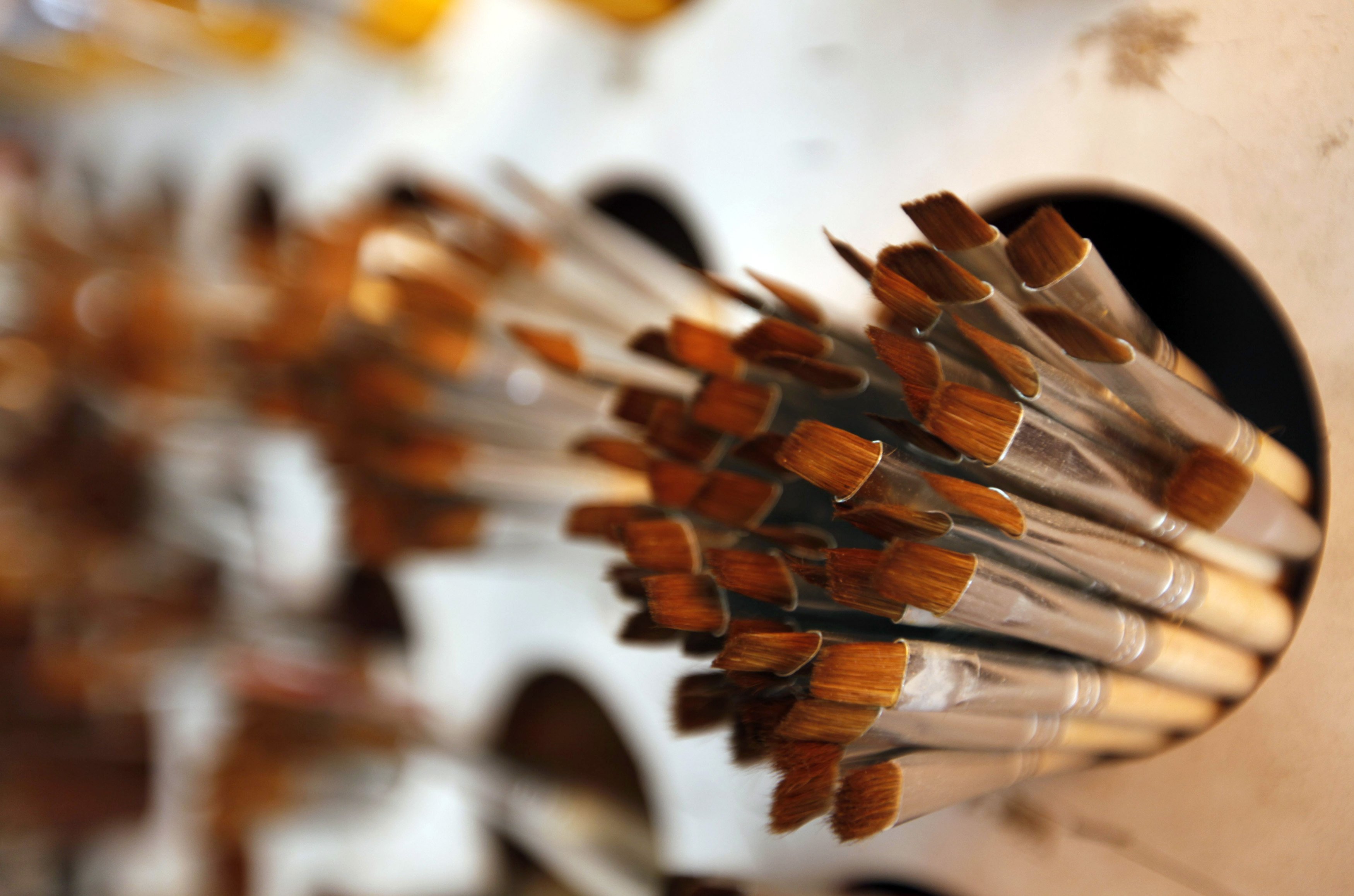 Bain and Blackstone paid $6 bln for the U.S. crafts retailer near the top of the cycle in 2006. The bad timing was papered over by the success of scrapbooking and beading as cheap family fun in the downturn. That should enable the firms to chalk up a modest return in an IPO.

Michaels Stores, the crafting goods retailer taken private in 2006 by Bain Capital and Blackstone Group, filed for an initial public offering on March 30. The two firms paid about $6 billion and share equally a 93 percent stake in the company.

Michaels reported sales of $4.2 billion in fiscal year 2011 ended Jan. 28, an increase of 4.4 percent from the previous year. Operating profit was $569 million for the year.

The chain intends to use its portion of the IPO proceeds to pay down existing high yield debt. It had $306 million of subordinated debt carrying a 13 percent interest rate and $393 million of senior subordinated with an 11.375 percent rate outstanding on Jan. 28.