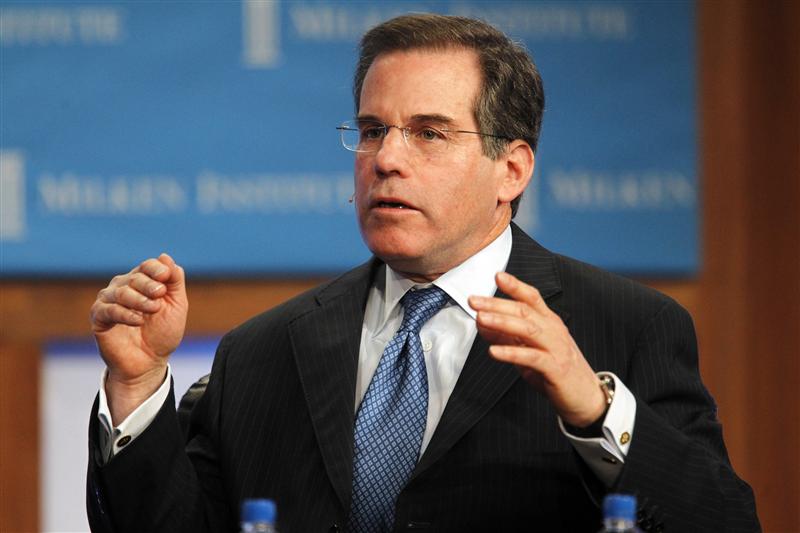 CVC and Providence are the latest private equity houses to sell slivers of themselves to big sovereign and pension funds. A part-sale brings capital to expand, or to plough back into the group’s own funds. But it could alienate other stakeholders.

Providence Equity Partners, the media-focused U.S. buyout firm, has sold minority stakes in the company that manages its funds to two outside investors, Reuters reported on Sept. 25, citing a letter to investors. The Florida State Board of Administration, a pension fund, confirmed it was one of the investors and had made a $150 million commitment. The second investor is a sovereign wealth fund, Reuters reported, citing a person familiar with the matter.
The previous week, Bloomberg reported that CVC Capital Partners, a European private equity firm, had sold a 10 percent stake to investors in a similar deal. The investors were the Kuwait Investment Authority, the Government Investment Corporation of Singapore, and the Hong Kong Monetary Authority, the newswire reported.