A yen for LBOs 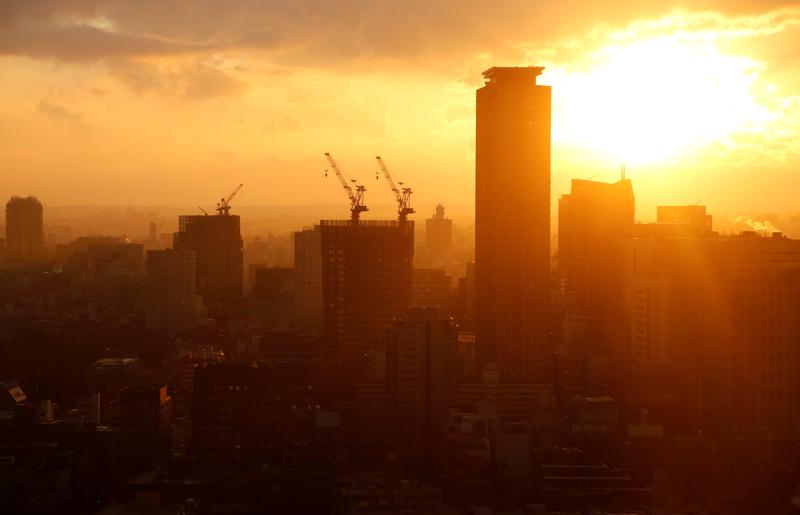 Western private equity firms are no longer getting a frosty reception in Tokyo. Bain’s $18 bln deal for Toshiba’s chip unit is a special case, but rival KKR has notched up big deals with Nissan, Hitachi and Panasonic. Patience helps. So does a sense of crisis among sellers.

Japan has hosted $20.3 billion of private equity-backed buyouts so far this year, according to Preqin. That contrasts with $8.7 billion for all of 2016, and an annual average of $4.3 billion over the previous ten years.

This year’s figures are boosted by a Bain Capital-led takeover of Toshiba’s memory unit, which Preqin values at $17.7 billion. By number of deals, 2017 has seen just 19 buyouts, compared with 42 for all of 2016.

Between January 2014 and April 2017, Japanese buyouts were agreed at an average valuation of 9.8 times EBITDA. That compares to higher multiples of 17.5 times in Australia and 25.9 times in China, data from Mergermarket shows.