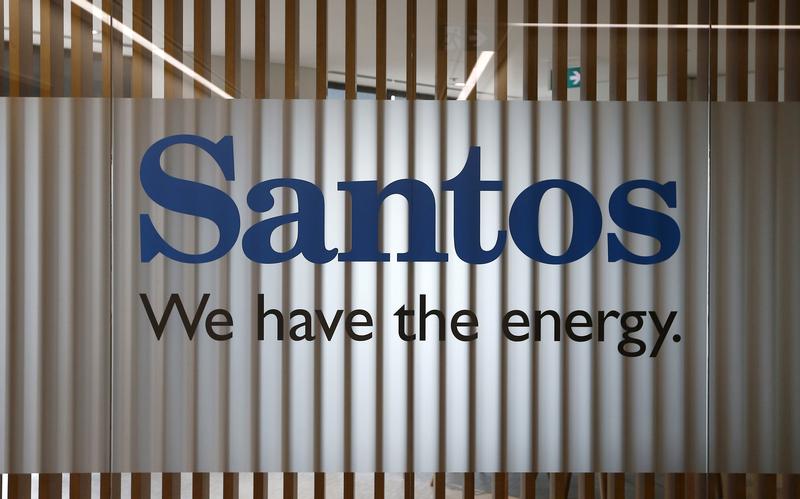 A private equity-backed outfit could bid about $11 bln including debt for the oil and gas firm, after an initial pitch was rejected, a newspaper says. With Santos’s balance sheet on the mend and a rosy production outlook, even a sweeter offer might struggle to win over investors.

Australian oil and gas producer Santos said on Nov. 16 that it had rejected a takeover proposal from Harbour Energy, made on Aug. 14. The indicative price was A$4.55 a share, or about $3.46. It said it was not currently in talks and had not received a fresh offer.

The disclosure came after the Australian Financial Review reported that Harbour was preparing a fresh bid within weeks at around A$5.30 per share. Harbour, led by a former executive director of Royal Dutch Shell, is an energy investment vehicle formed by EIG Global Energy Partners, the private equity firm.

In 2015, Santos rejected an A$7.1 billion takeover proposal from a fund called Scepter, backed by the ruling families of Brunei and the United Arab Emirates. The company then had a debt burden of nearly A$9 billion. According to its latest investor presentation, net debt currently stands at $2.8 billion and it targets $2 billion by the end of 2019.

Santos shares leap 12.6 percent by early afternoon in Sydney to A$4.93 a share.