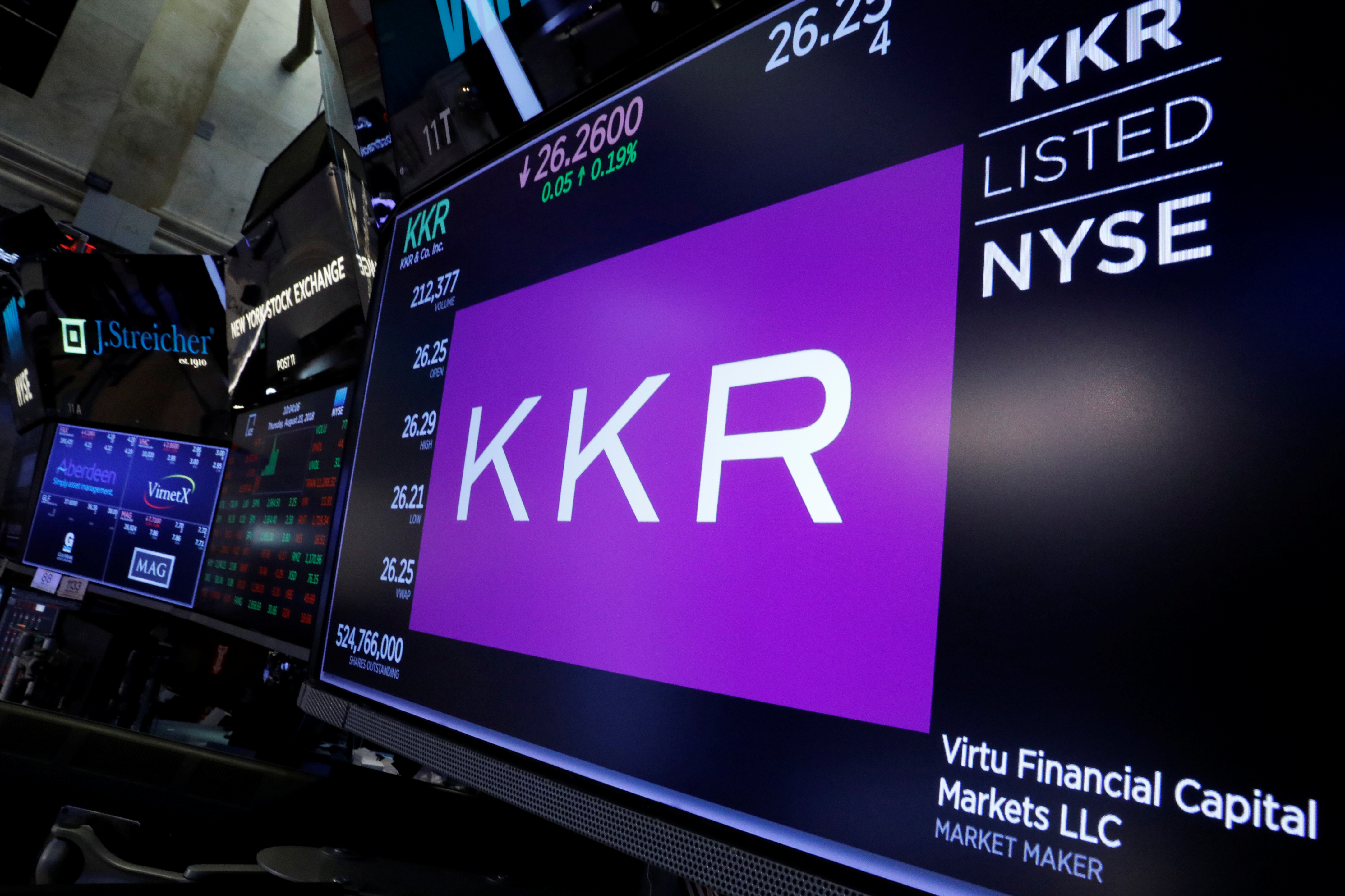 The investment group is buying a stake in a $3 bln European cable company from KKR. It’s a good deal, thanks to the seller’s desire to cash out. Private equity funds’ limited investment terms mean managers can’t always choose when to sell. Longer-life funds are one solution.

Private equity fund manager BC Partners on Sept. 27 said it would buy a majority stake in European cable and pay-TV operator United Group from KKR.

KKR will retain a substantial minority stake in the business. The deal values Netherlands-based United at 2.6 billion euros including debt, two people familiar with the matter told Breakingviews.

United Group has been backed by buyout group KKR since 2014.

United Group is Serbia's largest cable company and is active in Slovenia, Bosnia and Montenegro. It sells services including cable TV, fixed and mobile phone lines to more than 1.8 million homes.