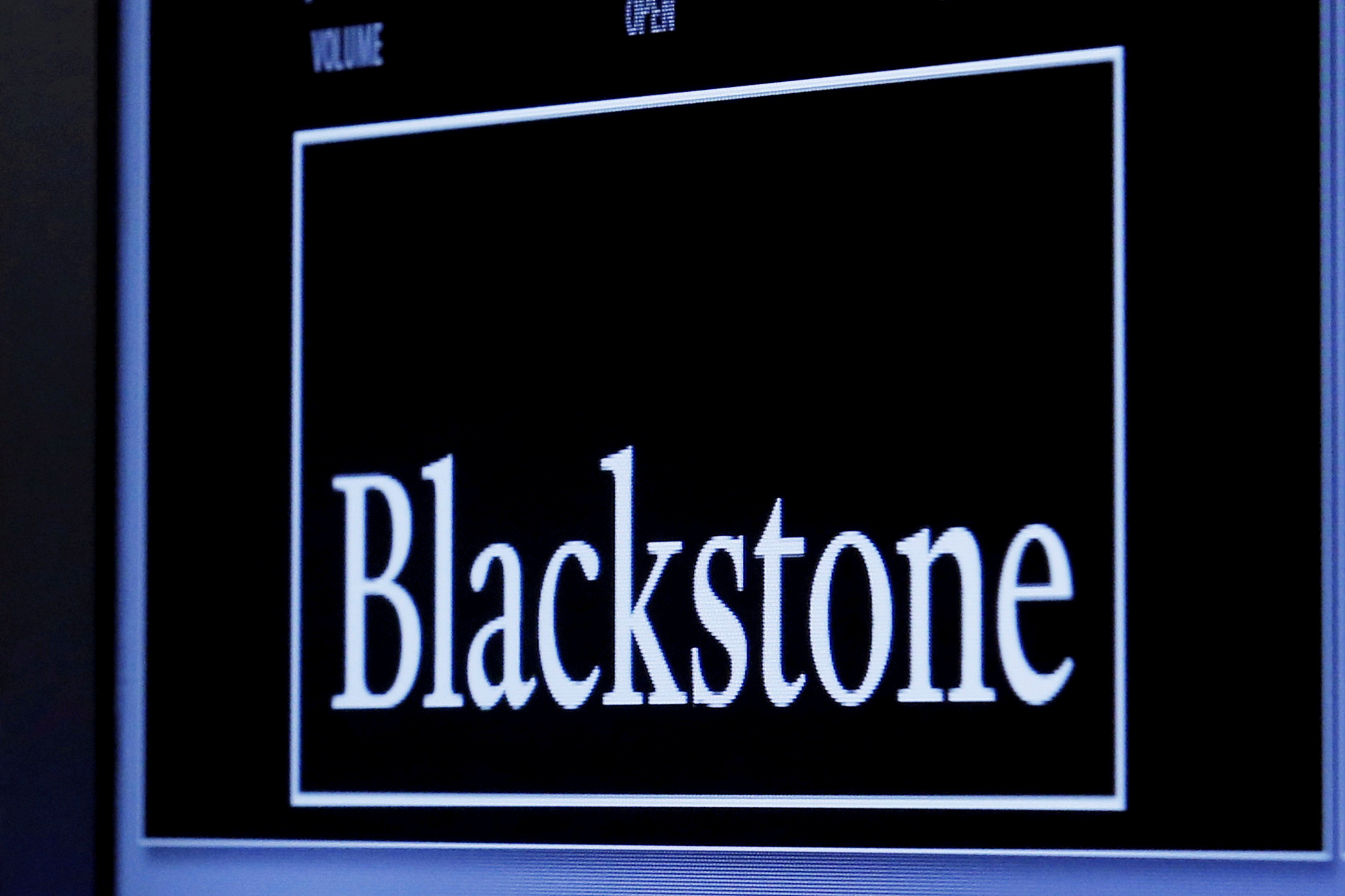 Private equity firms have a new type of buyer for their assets. Blackstone is selling benefits service provider Alight Solutions to a special-purpose acquisition company for $5.4 billion, the second such transaction for the buyout shop in two months. Last year, the value of private equity portfolio companies sold to SPACs jumped sixfold from the year before to almost $60 billion, according to Refinitiv data. The game of pass the parcel has found a new regular player.

Blackstone is doing a repeat deal with Bill Foley, the former chairman of Fidelity National Financial behind the publicly traded vehicle buying Alight. Foley Trasimene Acquisition will inject $1 billion and the company will gain a listing. Other investors including Thomas H. Lee Partners and Third Point Capital will also invest. Another Foley-backed SPAC agreed to buy payments firm Paysafe from Blackstone in December.

The frothy conditions for SPACs represent a red flag. In 2020, roughly 250 blank-check vehicles listed on U.S. markets, approaching three times the number in 2019, the previous record, according to Refinitiv. The trend has continued into 2021. Many of those vehicles are now hunting for acquisitions, and private equity-owned businesses are, as they say, available.

Last week Goldman Sachs Chief Executive David Solomon told investors that incentives for both managers of blank-check vehicles and those who are selling companies to SPACs have ushered in excesses. This risks blowback even for better deals. Foley isn’t immune: In August a group of shareholders sued him, alleging he enriched himself when Fidelity National purchased a company connected to him.

In the case of Blackstone’s sale of Alight, the endorsement from big investing names lends credibility to the transaction, as does the agreed valuation. The price pegs the target’s worth at roughly 12 times its estimated 2021 EBITDA. That’s nearly a 30% discount to where rival Paychex trades. That makes the deal look sensible. With so much SPAC cash sloshing around, though, it could prove to be an exception.

Blackstone said in December it would sell payment firm Paysafe to another listed SPAC backed by Foley for $7.2 billion, or $9 billion including debt.

The logo of Blackstone Group is displayed at the post where it is traded on the floor of the New York Stock Exchange (NYSE) April 4, 2016.

Blackstone said in December it would sell payment firm Paysafe to another listed SPAC backed by Foley for $7.2 billion, or $9 billion including debt.