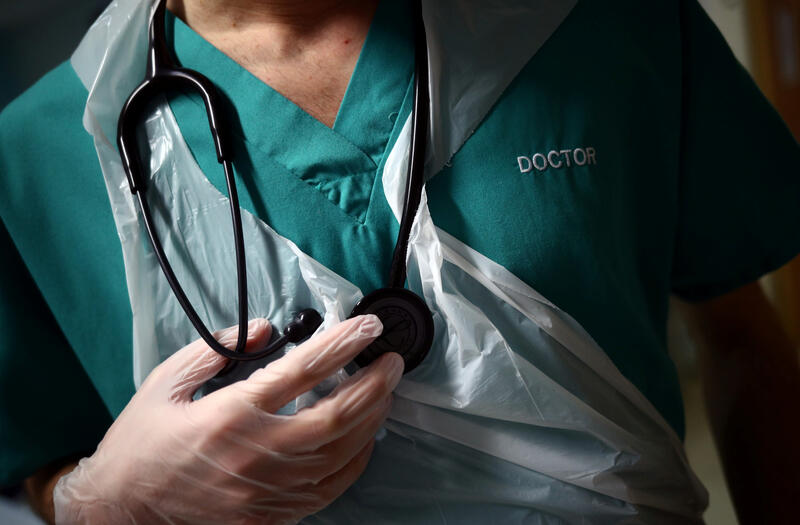 Another day, another UK private equity buyout. The UDG purchase comes shortly after Blackstone made a 1.2 billion pound offer for housebuilder St Modwen, and KKR revealed its interest in infrastructure investor John Laing. Yet the surge in interest does not mean all British companies are cheap: the FTSE 250 index of medium-sized groups is now trading at a forward price earnings multiple of 19, according to Refinitiv, in line with European peers.

New York-based CDR is buying a business that helps Big Pharma and biotech companies sell new drugs. Pharmaceutical companies like Pfizer and AstraZeneca are increasingly rolling out more complex treatments, such as gene therapies. Those need to be carefully packaged, and explained to medical practitioners, all things UDG can help with. Its sales are expected to grow by an average of 6% annually over the next three years, according to data from Refinitiv.

That growth is matched by the price. CDR’s bid values UDG including debt at around 17 times trailing EBITDA. If UDG’s growth rate and 17% EBITDA margin stay the same, then the buyout shop would make a mediocre internal rate of return of around 11%, according to a Breakingviews calculation. That assumes it uses debt equivalent to 6 times EBITDA, pays down borrowings with 30% of cash flow each year, and sells the group for the same multiple after five years.

CDR may be able to make the numbers work. It plans to merge UDG with Huntsworth, another healthcare contractor it bought in May last year. Further acquisitions may follow. The new, larger company could cut costs, squeeze suppliers, and offer more services to clients. If growth rises to 8% a year, and the EBITDA margin reaches 22%, then CDR would make a private equity-style return of 20%. But to achieve that, CDR’s buyout surgeons will have to roll up their sleeves.

UDG, which has its headquarters in Dublin, specialises in healthcare advisory, communications, commercial, clinical and packaging services.

A junior doctor holds a stethoscope in Blackburn, Britain, May 14, 2020.

UDG, which has its headquarters in Dublin, specialises in healthcare advisory, communications, commercial, clinical and packaging services.