The day the alpha died 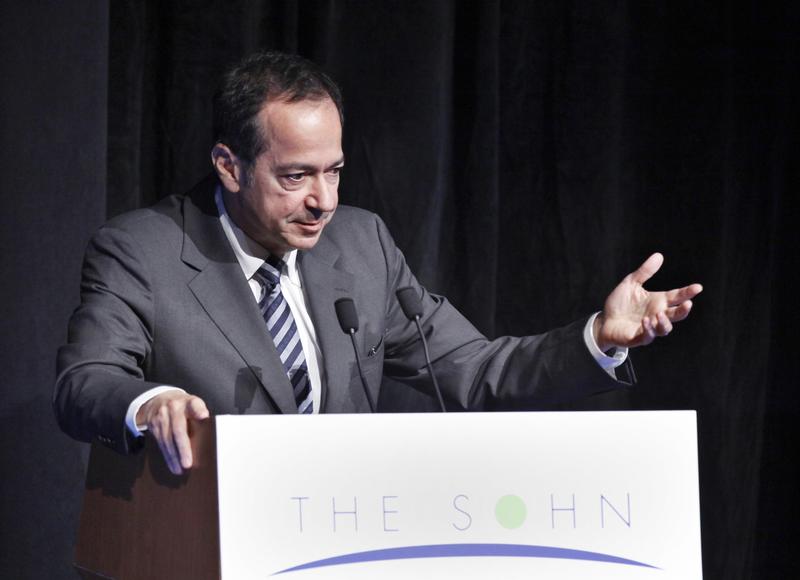 Fund manager John Paulson had the guts to go all-in betting against subprime mortgages over a decade ago. Unable to replicate his biggest claim to fame, he’s turning his fund into a family office. He’s not alone in that, but it’s still a moment that bookends the financial crisis.

President and Portfolio Manager of Paulson & Co. John Paulson speaks during the Sohn Investment Conference in New York, May 16, 2012.

Hedge fund manager John Paulson, whose multibillion-dollar payoff on a bet against the overheated housing market more than a decade ago turned him into an industry superstar, will stop managing money for outside clients and turn his eponymous firm into a family office.

“After considerable reflection and careful thought, Paulson & Co. will convert into a private investment office and return all external investor capital,” the 64-year-old manager wrote in a letter, the text of which was seen by Breakingviews.

The news had been expected for some time after Paulson & Co’s assets had been shrinking, prominent employees left the firm, and performance had been mixed. Paulson himself hinted at the move toward a family firm, in which the wealthy invest just their own fortunes, in a podcast early last year.