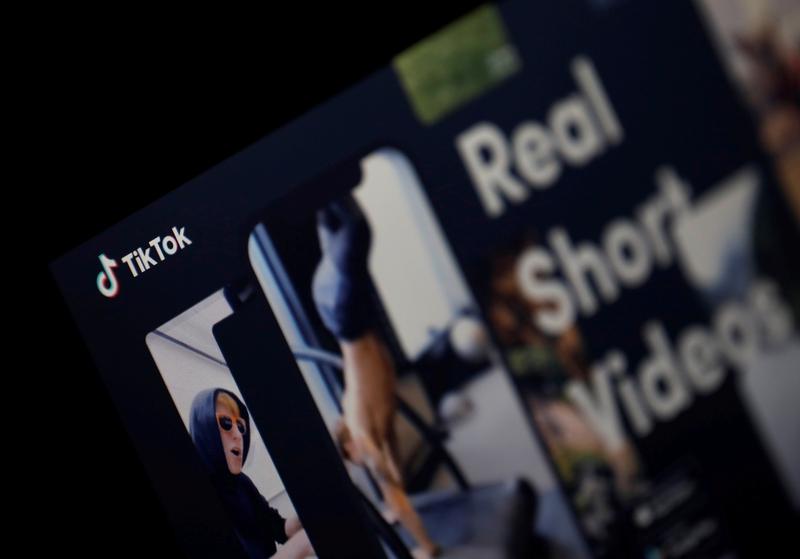 The $75 bln outfit behind video app TikTok is mending relations with Indian officials to avoid a ban. Even so, boss Zhang Yiming has outshone peers like Tencent’s Pony Ma abroad, growing fast in the U.S. and beyond. Deep pockets and bold ambition could deliver a big payback.

The logo of the TikTok application on a screen in this picture illustration taken February 21, 2019.

China's ByteDance, which operates video app TikTok, plans to open a data centre in India, the company said in a blog post dated July 21. "This is in line with our constant endeavour to ensure that we have the best interests of our local users at heart", the company added.

TikTok, which allows users to create and share short videos with special effects, has been downloaded by nearly 300 million users in India, out of more than 1 billion downloads globally, according to analytics firm Sensor Tower.

Last April, TikTok was briefly banned in India after a court ruled the app encouraged pornography and could expose children to sexual predators. The ban was revoked after an appeal.