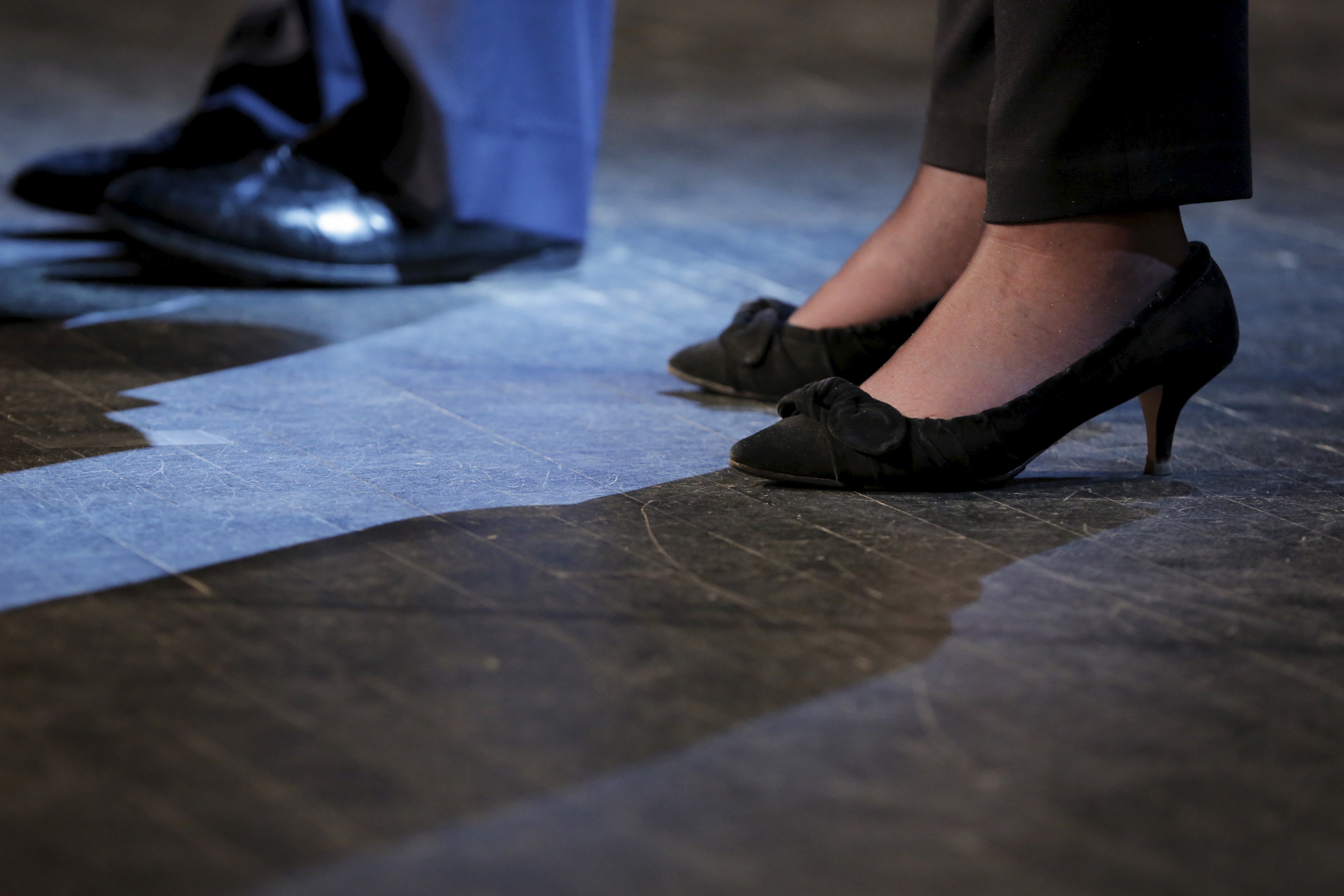 Females hold fewer than a quarter of senior executive titles, new research finds. And it’s getting worse. The tsunami of harassment exposés makes the paucity of women in leading positions even more egregious. Without change at the top, it’ll be hard to fix the broader situation.

Women occupy 23 percent of the most prominent C-suite titles at major U.S. companies, according to a study by executive-search firm Korn Ferry released on Dec. 18. That figure is down from 24 percent in 2016.