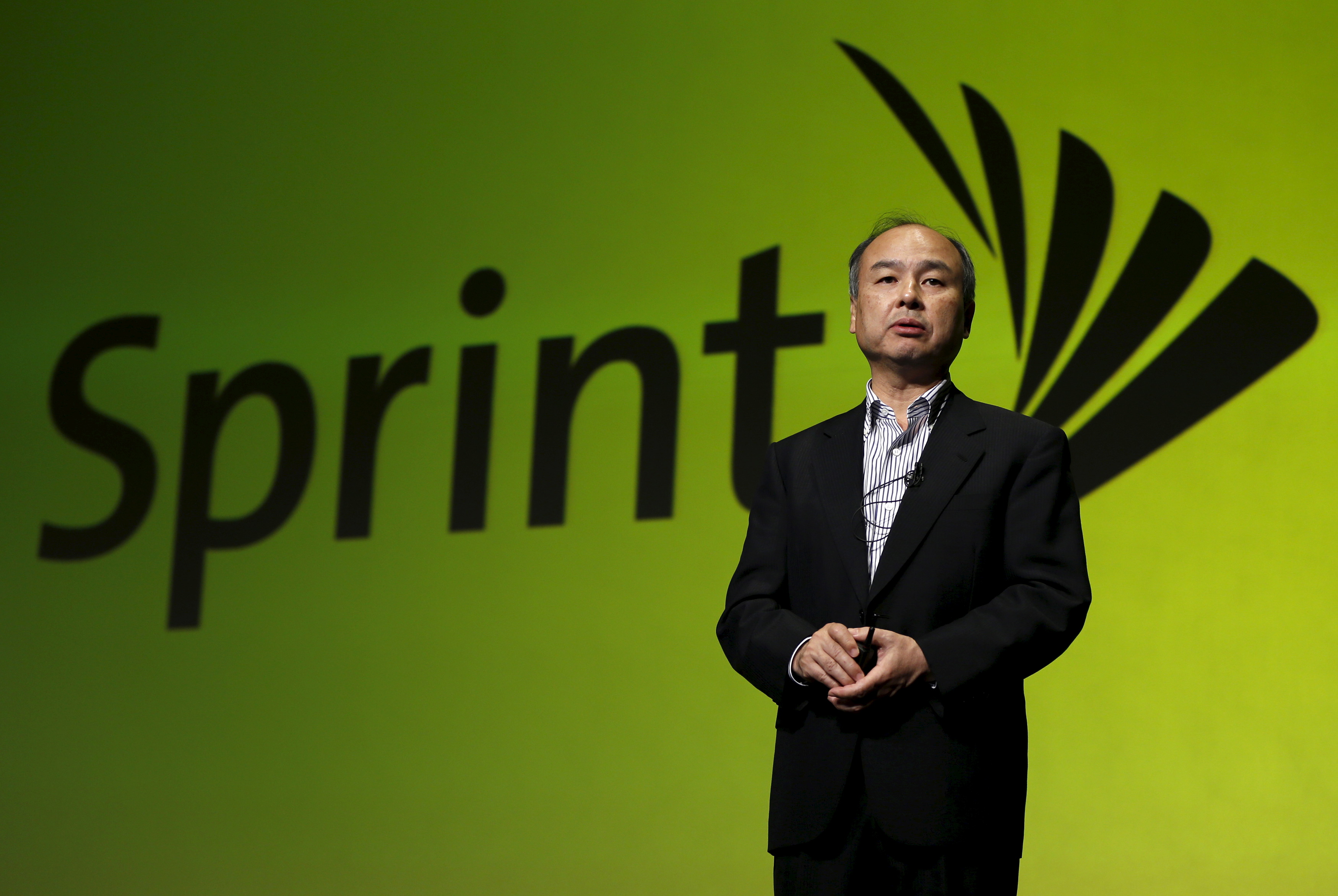 Comcast and Charter are in talks with the $33 bln U.S. mobile carrier that may include a range of options, from the use of airwaves to an acquisition. Wherever they end up, a ménage-à-trois involving moguls John Malone, Brian Roberts and Masayoshi Son could prove ungainly.

SoftBank Corp. Chief Executive Masayoshi Son speaks as the logo of their U.S. unit Sprint is backgroud in Tokyo May 11, 2015.

Sprint S.N is in talks with U.S. cable companies Charter Communications and Comcast about a partnership for wireless services, a source familiar with the matter told Reuters in a June 26 report.

Comcast and Charter could take an equity stake in Sprint, which is controlled by SoftBank, or even jointly acquire the carrier, according to the Wall Street Journal, which broke the story.

Sprint entered into a two-month period of exclusive negotiations with the cable firms. In May, Charter and Comcast struck a wireless partnership that prevents either company from making a “material” transaction - including acquisitions, investments or joint ventures that have a value of more than $200 million - without the other’s consent for one year.

Meanwhile, Sprint’s merger talks with competitor T-Mobile US are on hold until the end of the July, Reuters said.