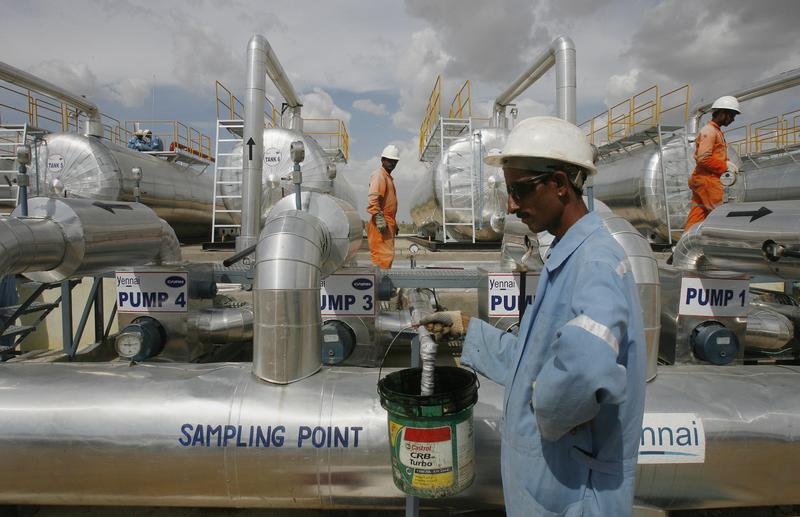 India’s oil minister says there is no better place to invest, as he courts foreign firms and a lofty investment goal. A long-running tax fight between the government and Cairn, however, undermines the promise of predictable policies. The sooner the case is resolved, the better.

Indian oil minister Dharmendra Pradhan told foreign companies there was no better place to invest in the business of energy than in India, the Economic Times reported on Nov. 11.

“Our focus is to attract global investments into the oil and gas sector, as India would invest $100 billion by 2024 in refining, pipelines and gas terminals”, the newspaper added, citing comments made during the minister’s two-day visit to the United Arab Emirates.

Cairn Energy and the government of India are awaiting the ruling on a long running tax dispute from the international tribunal in The Hague.

The British company is claiming $1.4 billion from New Delhi, after authorities used retrospective tax legislation to demand a tax payment in 2015, according to a person familiar with the situation.