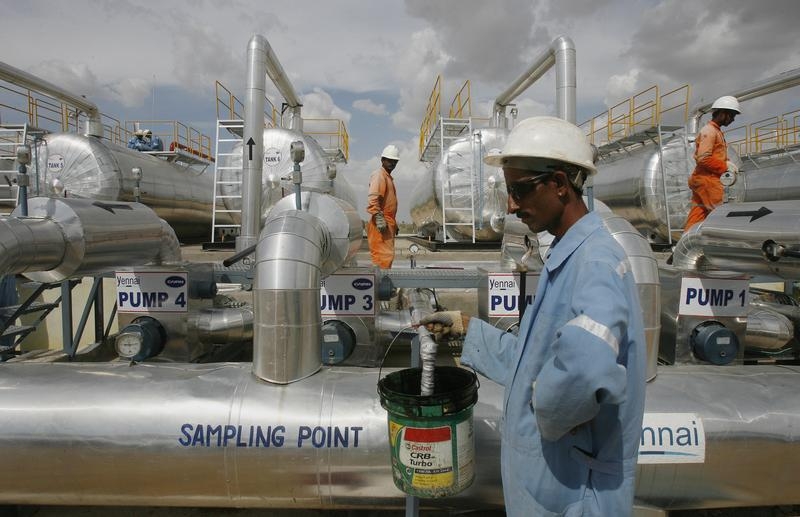 The UK energy group has asked an international arbitration panel for at least $1 bln in compensation from New Delhi. That is the potential cost of Narendra Modi’s failure to end retrospective tax claims. It would have been cheaper for the prime minister to honour his pledge.

Cairn Energy is seeking at least $1.06 billion compensation from the Indian government relating to a tax dispute dating back to 2014.

The UK company said in a statement of claim to an international arbitration panel that it wants India to withdraw a $1.6 billion retrospective tax demand and pay $1.06 billion in compensation.

If the panel does not order India to withdraw its tax demand, Cairn is seeking compensation of $5.6 billion, plus interest, to cover the costs of settling the demand and other expenses and taxes.

The Indian tax demand relates to the reorganization of the group before it floated its Cairn India subsidiary in 2007. Prior to the listing, Cairn transferred the business from foreign to Indian subsidiaries.

In 2012 India's government changed the law to allow it to demand tax on past transactions.

The company first disclosed in January 2014 that it had been contacted by India’s income tax body to discuss tax assessments. The authorities instructed Cairn not to sell its remaining 9.8 percent holding in Cairn India, which is now worth around $443 million.

Shares in Cairn India have halved in value since January 2014.