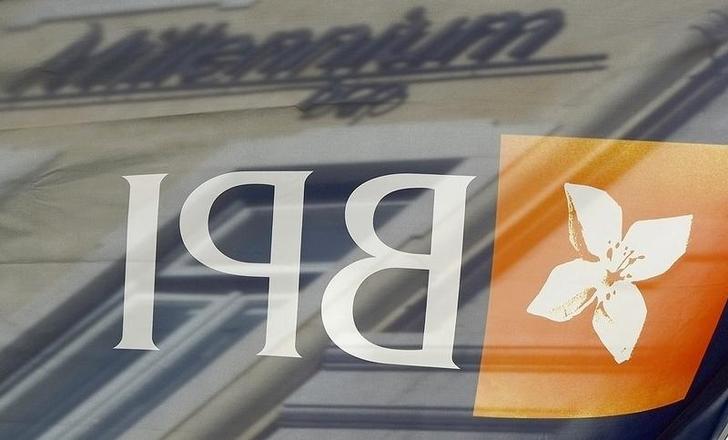 The Spanish bank has already bid 1.1 bln euros for its Portuguese peer, but fellow BPI investor Isabel dos Santos wants a merger with local rival BCP. That would create competition issues. But dos Santos’ blocking stake suggests Caixa may have to pay up – if it can afford it.

Angolan investor Isabel dos Santos on March 3 outlined a plan for a merger between Portuguese banks Millennium BCP and Banco BPI as an alternative to a takeover bid launched by Spain’s Caixabank for BPI.

Dos Santos, Africa’s richest woman and the daughter of Angola’s president, wrote about the plan in a letter to the chief executives of Millennium, BPI and Caixabank.

Dos Santos holds an 18.6 percent stake in BPI, while Caixabank is the Portuguese lender’s largest shareholder with about 44 percent.