Almost out of Africa 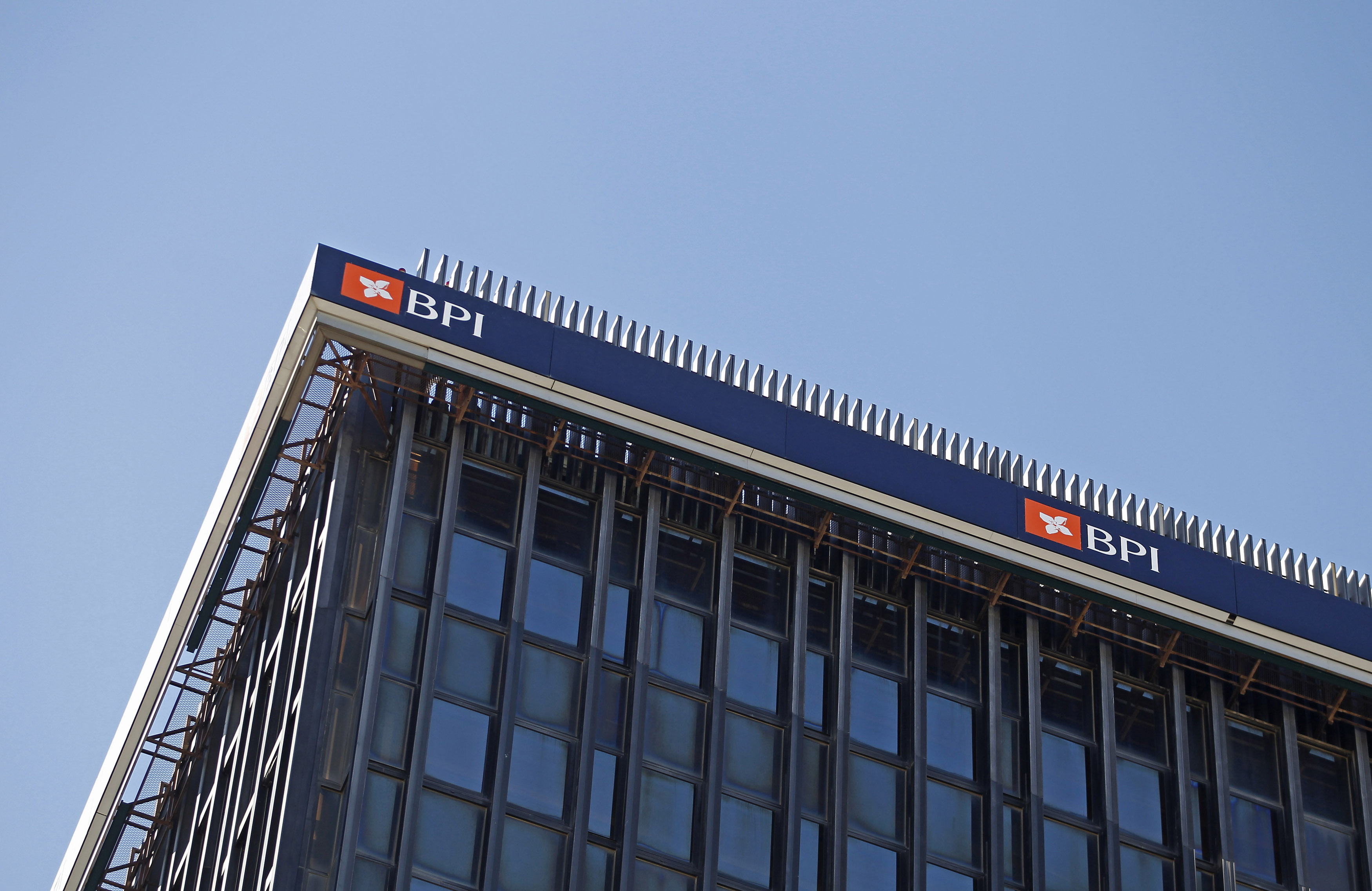 The Spanish bank has reached a deal with Angolan investor Isabel dos Santos that could see BPI cut its exposure to the African state. It’s the key to a Caixa bid for all of BPI. Even better, the Spaniards may be able to take control of their Portuguese rival for a lower price.

The logo of Portugal's Portuguese Investment Bank (BPI) is seen at its Lisbon office.

CaixaBank has agreed a deal with Angolan investor Isabel dos Santos that could see the Spanish bank buy her stake in Portuguese lender BPI.

In a short statement, BPI said its two main shareholders had successfully finalised a workaround to its excessively large exposure to Angola, and that they informed the European Central Bank and the Bank of Portugal of their deal.

The deal was reached just before a European Central Bank deadline for the Portuguese lender to reduce its exposure to Angola due to its majority stake in Angolan lender BFA. CaixaBank is already BPI’s largest shareholder with a stake of 44 percent, while dos Santos holds 18.6 percent.

CaixaBank dropped its bid for BPI in June 2015 after shareholders in the Portuguese bank failed to approve the elimination of a 20 percent voting cap, a key condition of the Spanish lender’s bid.

At 0922 BST, CaixaBank shares were up 2 percent to 2.5 euros, while BPI shares were suspended.