Jerry and the Beanstalk 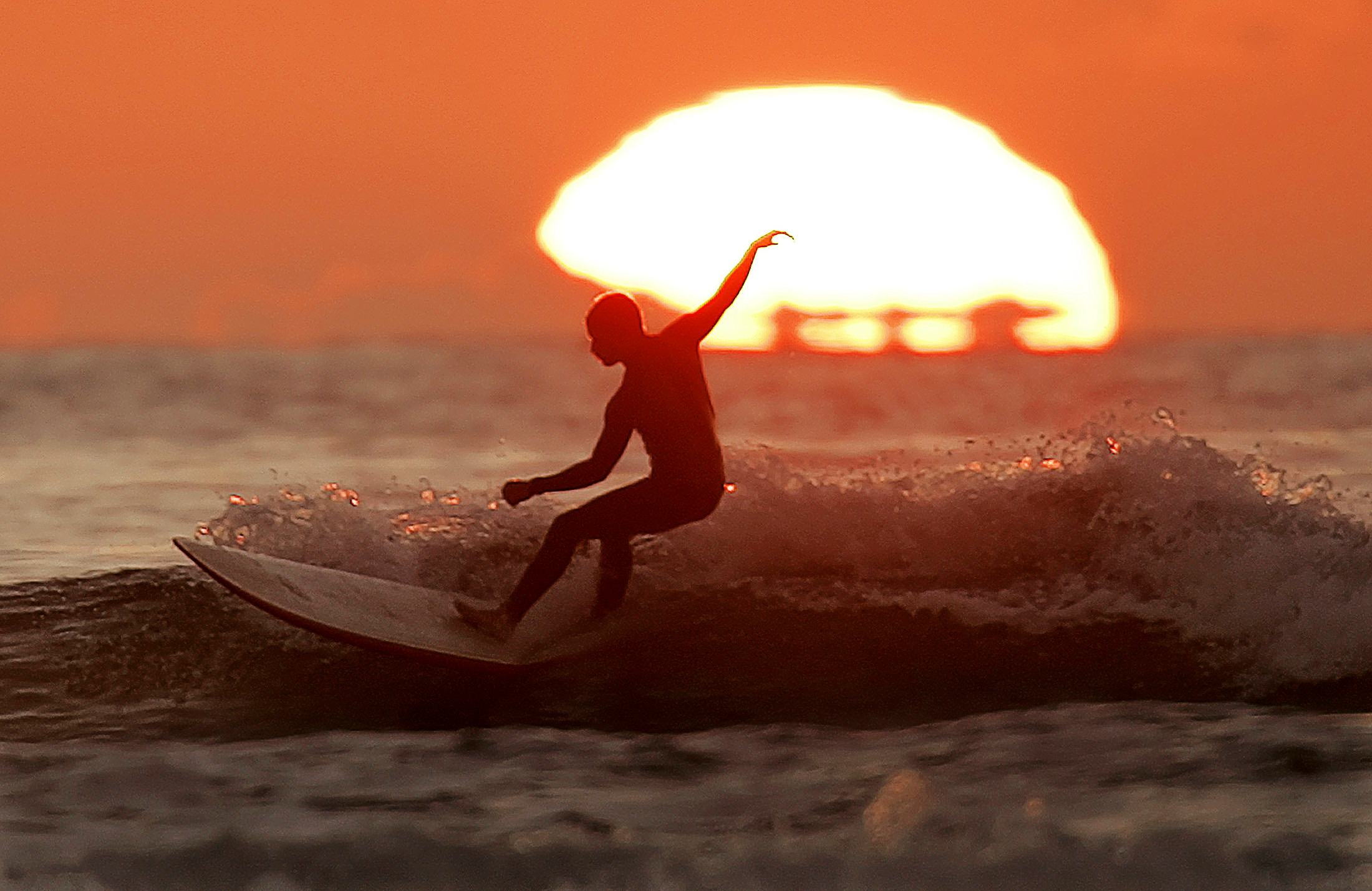 Governor Brown is proposing the highest state taxes in the nation to plug a looming budget gap – a shortfall caused mostly by increased spending. The tax hike may work on paper, but if it prompts an exodus of footloose millionaires, Brown may end up with egg on his face.

California Governor Jerry Brown has proposed a state budget for 2012-2013 which includes expenditures of $137.3 billion, a 7.8 percent increase on the budget proposed for the previous year.

Brown is proposing to increase the state’s sales tax for four years to 7.5 percent from 7.25 percent. He also wants to increase the state income tax for seven years for anyone earning more than $250,000, including a top rate of tax of 13.3 percent for those earning $1 million or more, up from 10.3 percent. The proposal is estimated to raise revenue by between $6.8 billion and $9 billion in 2012-13 and between $5.4 billion and $7.6 billion in each of the following five fiscal years.

The proposal has to be voted on in a state referendum and requires 807,615 signatures by early May to qualify for the ballot.