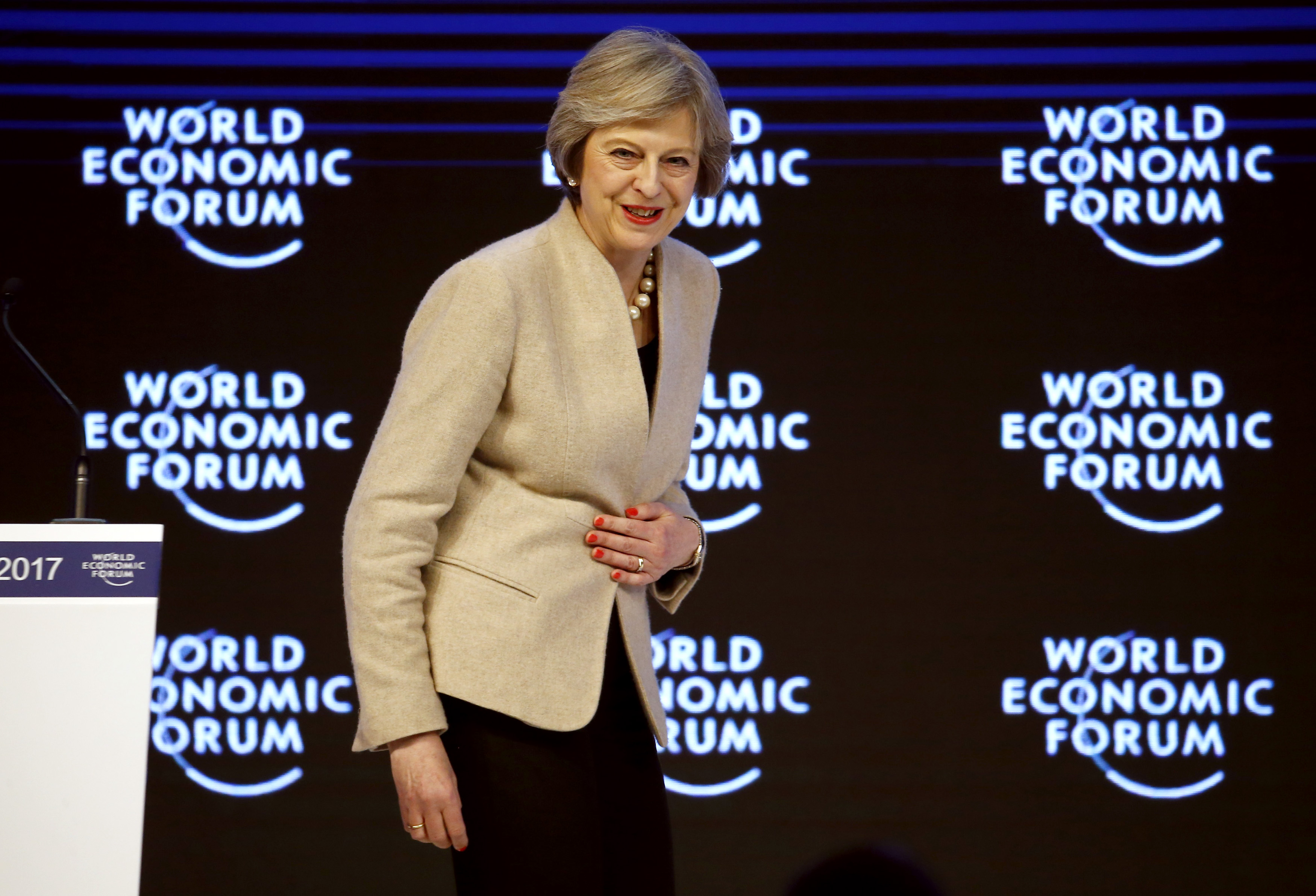 The City is a big source of UK tax revenue and the European Union’s main capital market. Both sides have good reasons for a sensible post-Brexit agreement on financial services. Unless they first extend the timetable, banks will not wait for a deal before moving staff.

British Prime Minister Theresa May on Jan. 19 told an audience at the World Economic Forum in Davos that Britain’s vote to leave the European Union was not a rejection of free trade or globalisation.

She said the country "will step up to a new leadership role as the strongest and most forceful advocate for business, free markets and free trade anywhere in the world".

Finance minister Philip Hammond told Reuters on Jan. 19 that Britain will "have to remain competitive" after Brexit, and that "the best way to do that is to have a comprehensive trading relationship with the European Union". "But if we can't achieve that then we will have to find other ways to maintain our competitiveness", he said.

Separately, Hammond said that it was in the interests of both Britain and the EU to negotiate an orderly transition to a post-Brexit relationship on financial services. "We will seek to agree a phased process," he told a gathering of British business leaders in the Swiss mountain resort. "Anything else would be damaging for UK - and potentially EU - financial stability."

Banks HSBC and UBS warned on Jan. 18 that they could each move about 1,000 jobs out of London, while Germany's Handelsblatt newspaper reported that U.S. investment bank Goldman Sachs had similar plans.