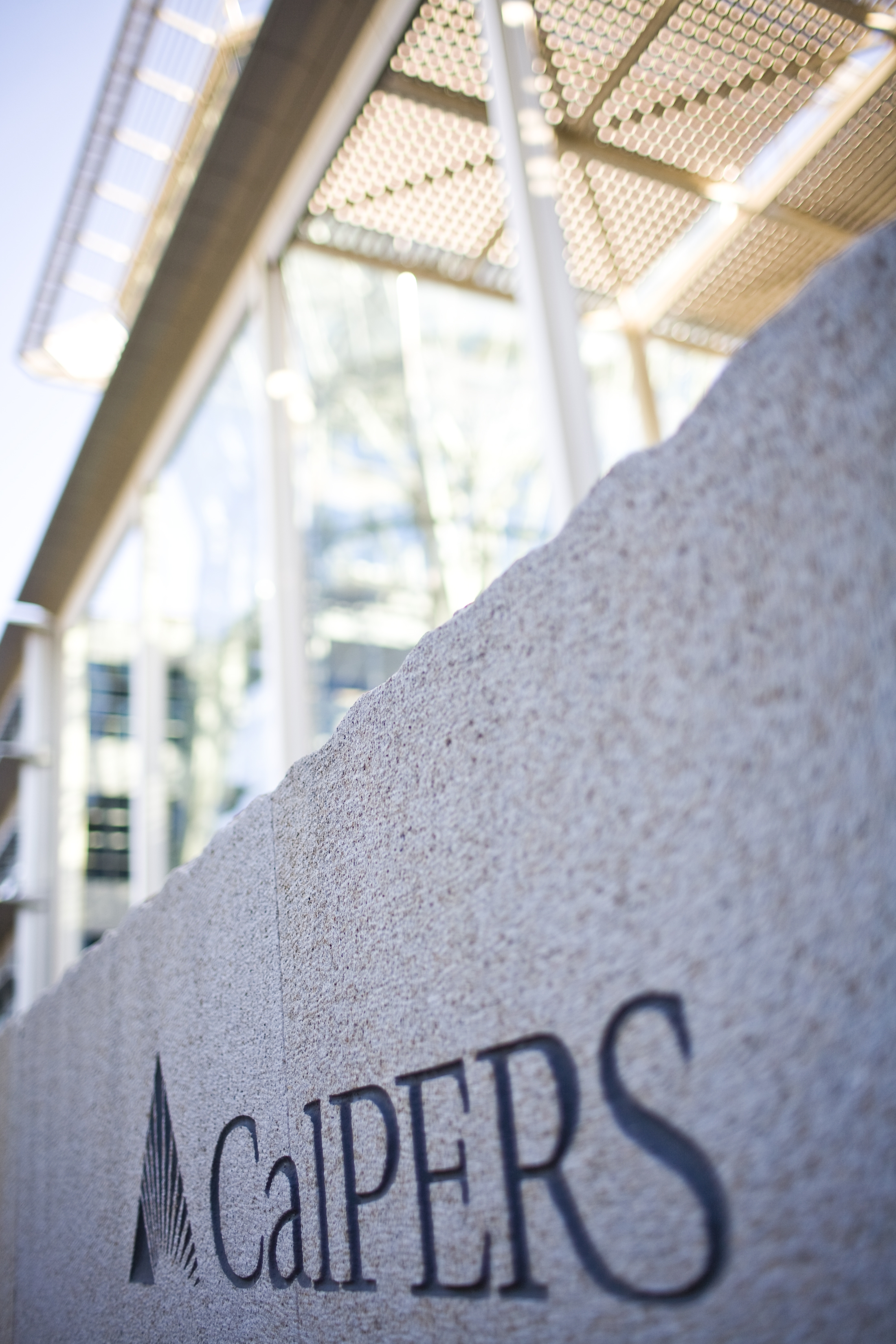 One miserable year won’t ruin the $233 bln California fund. And 20-year returns for Calpers and fellow Calstrs still meet 7.5 pct targets. But with today’s low interest rates it gets harder for funds to keep up. Future retirees everywhere need to put more away.

Calpers headquarters is seen in Sacramento

The California Public Employees’ Retirement System on July 16 reported a 1 percent return on investments for the 12 months ending on June 30, falling short of its benchmark return of 1.7 percent.

The $233 billion Calpers lost on public market stocks, while real estate in particular did well. The long-term average annual investment return the fund assumes for actuarial purposes was lowered slightly to 7.5 percent in March. The fund’s 20-year historical return is 7.7 percent.

The California State Teachers’ Retirement System on July 13 reported a 1.8 percent return for the 2011 to 2012 fiscal year. That fell short of the fund’s 3.3 percent benchmark. With $151 billion of assets, Calstrs has returned an average 7.5 percent a year over 20 years, the same rate as it assumes for long-term investment performance.

The U.S. Federal Reserve has indicated a likelihood of keeping short-term interest rates near zero until 2014. Yields on 10-year government bonds are below 1.5 percent and have recently flirted with record lows, compared with an average of 6.7 percent in 1990 to 1999.

U.S. consumer prices were flat in June, according to a July 17 release from the Bureau of Labor Statistics. Excluding food and energy, they rose 0.2 percent in the month.