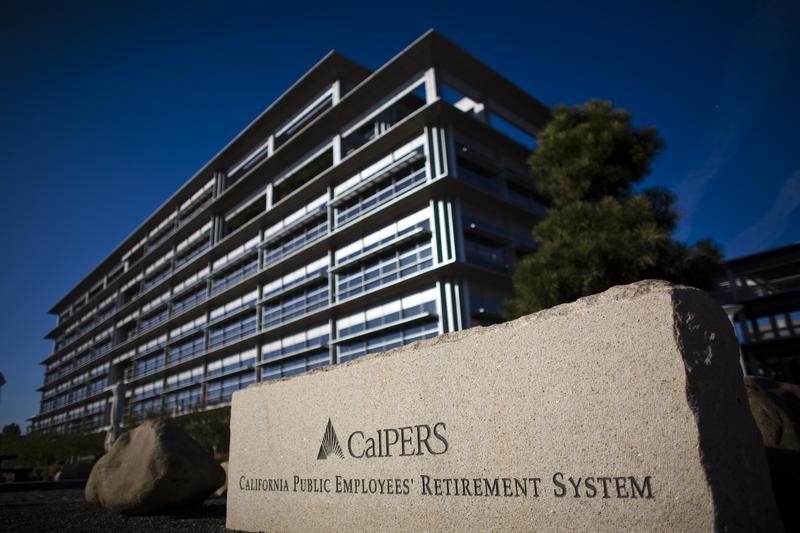 Are buyout barons like Leon Black and David Rubenstein worth the billions of dollars they have extracted from the pockets of investors over the past few decades? America’s biggest pension fund is suggesting they are.

In a new analysis of its private-equity holdings, CalPERS – the $295 billion California pension manager – concludes that a quarter-century of realized net gains worth $24.2 billion came at the cost of $3.4 billion in so-called carried interest for fund managers like Apollo and Carlyle.

Based on CalPERS’ figures, since 1990 some 12.3 percent of the gross profit derived from the pension fund’s $29.3 billion of original investments has gone to the managers in the form of carried interest. That hardly seems outrageous given the long-term net returns from private equity within the organization’s portfolio, which it pegs at 11 percent a year since 1990 and 14 percent since 2010.

Having that kind of performance in the mix is vital at a time when interest-rate returns are unusually low and CalPERS is feeling the need to reduce its long-term return target, currently at 7.5 percent.

It’s not quite the whole story. The analysis excludes inactive funds – about a fifth of the portfolio – and focuses on profit shares rather than management fees, which run above $400 million a year according to CalPERS. It also doesn’t count accrued but unrealized gains or the related carried-interest amounts.

Still, it’s enough to suggest that private equity performance, net of fees, is worth the cost. That would hold even assuming CalPERS’ roughly 1 percent management fee and 15 percent carried-interest rate on commitments in its most recent fiscal year are lower than others can negotiate.

Despite its traditional opacity, the private-equity industry doesn’t seem to have been obscuring the unjustifiable mix of high fees and low returns that is afflicting some hedge funds after recent poor performance. Of course, greater transparency can only heighten scrutiny of fees, with downward pressure already mounting as the industry grows. But based on CalPERS’ disclosures so far, buyout bosses have more to crow about than to hide.

The largest U.S. public pension fund, the California Public Employees’ Retirement System, said on Nov. 24 that it had shared $3.4 billion in profits with managers of its private-equity portfolio from 1990 to June 30 this year.

Active funds in CalPERS’ private-equity program added $24.2 billion in net gains to the fund over a 25-year period on investments of $29.3 billion. During the most recent fiscal year 2014-15, the pension fund made $4.1 billion in net gains from private equity, while its external partners earned $700 million in profit-sharing agreements.