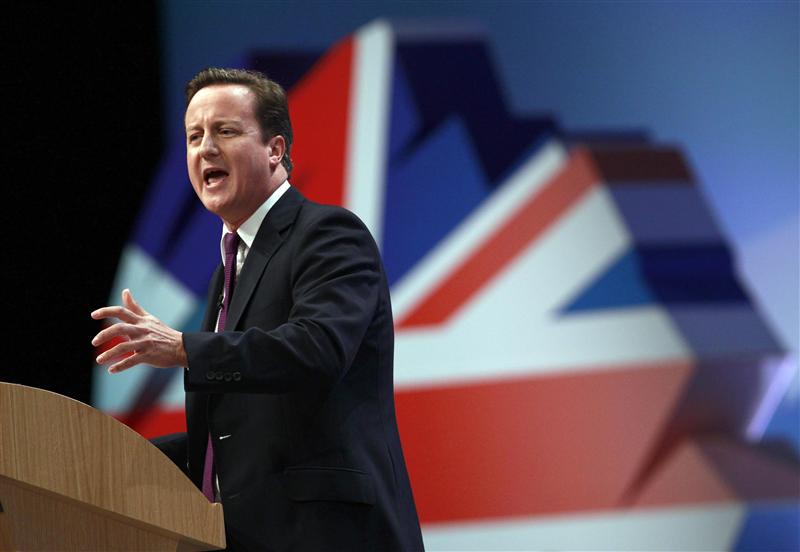 David Cameron is loyal to a European Union. Sadly, it is not the EU that happens to exist, or is likely to exist any time soon. The British prime minister tried to outline his position in a speech on Wednesday, which culminated with the promise of a UK referendum on membership some years from now. Yet his dreaming is confused and counterproductive.

Cameron wants a “flexible union of free member states”. The freedom he seems most interested in focuses on the British ability to ignore European rules it dislikes. This decentralised dream may play well in the UK, which has a higher proportion of strongly anti-EU voters than any of its European peers. But elsewhere in the EU, Cameron’s ideals will rouse little enthusiasm.

Voters across the EU may be – at best – nonplussed about much of the European project, but they continue to elect leaders who are committed to an ever more encompassing union. That is the main lesson of the euro zone crisis. Although many European politicians share Cameron’s worries about excess bureaucracy and inadequate democracy, few recognise his picture of a Britain that is a constructive force in Europe. This speech will only reinforce their scepticism.

The Cameron road-map seems to go like this. The UK watches and mostly moans as the rest of the EU moves closer to fiscal and financial union. Then, after he is re-elected prime minister in 2015, he persuades the EU to reverse course in several key domains. This triumph is followed by a resounding British vote in favour of membership in a referendum.

More likely is a long period of increasing British isolation from important political decisions, during which time the UK’s uncertain European future discourages investors and businesses. Meanwhile, many British voters look for candidates who endorse a Britain that cannot exist. It is fantasy to think that Britain can be economically self-sufficient and respected around the world.

The American sociologist Albert Hirschman once explained that members of groups have a critical choice to make. They must choose between exercising their voice, trying to change things they do not like, and quitting. He points out that members should not wield the exit threat lightly, because it discredits their voice. Cameron seems not to have learned this basic political lesson.