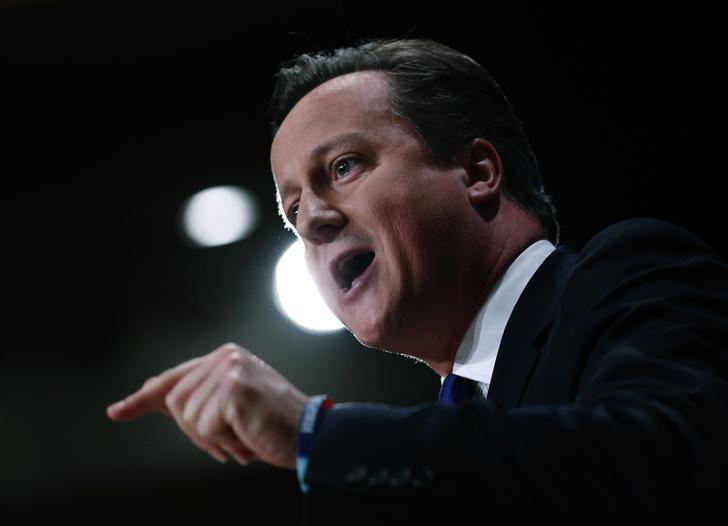 The blatant politicking is deeply unhelpful given the awful state of the UK finances. Cameron has made eliminating the deficit his chief goal. That means being tough on spending, and on taxation.

His pre-election promise of a rise in the threshold for paying income tax from 10,000 pounds ($16,200) to 12,500 pounds offers welcome support to the low paid. But the proposed increase in the threshold for the 40 per cent rate, from 41,900 pounds to 50,000 pounds, makes no economic sense. It does, however, make political sense. It appeals to one of the core constituencies of Cameron’s Conservative Party, middle-class voters who resent seeing more of their earnings slip into the higher-rate tax band.

The cost of all this is high. The initial view of the Institute for Fiscal Studies, an independent think tank, was that the measures would deprive the Treasury of about 7 billion pounds in revenue. That sum now needs to be added to an overall fiscal deficit running at around 100 billion pounds, not far short of 6 percent of GDP.

The government can argue that tax cuts will help by spurring growth. But wages are weak and the PMI manufacturing survey for September, released on Oct. 1, was the worst for 17 months. A renewed slowdown in the euro zone will weigh on Britain. Cameron doesn’t have the money for giveaways. The irresponsibility dents his and his government’s credibility.

Prime Minister David Cameron promised to hand almost half the British population a tax cut if re-elected next year, a pledge he hopes will win over millions of voters and refocus debate away from a schism inside his party over Europe.

Prime Minister David Cameron promised to hand almost half the British population a tax cut if re-elected next year, a pledge he hopes will win over millions of voters and refocus debate away from a schism inside his party over Europe.