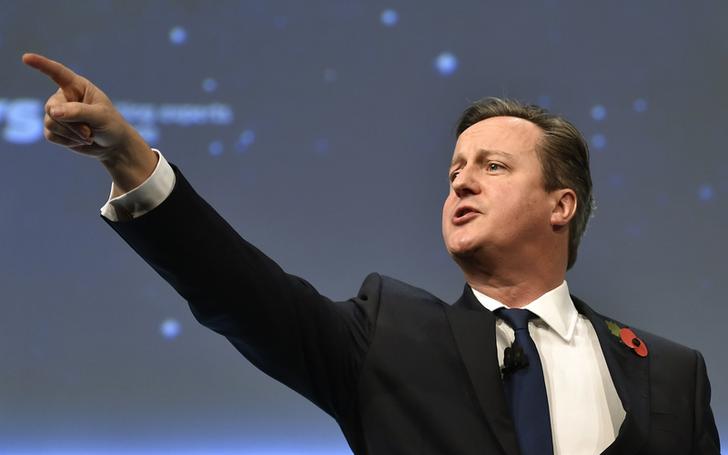 David Cameron’s problem with the European Union is political, not economic. The British prime minister is engaged in a largely one-sided effort to renegotiate EU rules. His goal – it is widely assumed – is to persuade Britons to vote against exit in a national referendum expected in 2016. He will struggle to achieve any significant concessions, not least because the UK is already fairly well placed.

The eurosceptics’ wish list has already been whittled down, largely because the UK government understands the substantial economic advantages of participation and that genuine progress comes when countries work together. So Cameron is unwilling to demand too much change to the uncharismatic and sometimes undemocratic process of setting regional rules and technical standards.

Lingering traces of European idealism leave many British people uncomfortable. For instance, they do not like the commitment to an “ever closer union” enshrined in European treaties. In reality, such grandiose principles are virtually irrelevant. They have little impact on actual policy formation. Indeed, the UK’s pragmatic approach to Europe is basically in line with the current regional consensus.

Cameron’s agenda is so trivial that it might as well be blank. He might be able to shore up the fuzzy principle that power should lie with national parliaments. He’s right to want to increase competitiveness, but progress comes with a thousand small measures, not a communiqué. Limiting migrants’ access to welfare might be popular, but Britons have benefited from the principle of free movement around the EU. The call to protect non-euro zone members makes some sense, but countries with their own currencies have defended their interests pretty well up to now.

Other European leaders may have enough sympathy with Cameron’s domestic plight to offer him some concessions and these might be enough for the prime minister to claim that the EU deal is now acceptable. But any “gains” are unlikely to be substantial enough to sway voters, whose views are often based on emotion rather than logic. If Cameron really wants the British people to vote for membership, his political capital would be better spent explaining the advantages of the status quo rather than struggling to find EU game-changers.

The European Union needs to be more flexible if it is to persuade the British people to vote to stay in the bloc at a referendum due by the end of 2017, UK Prime Minister David Cameron said on Nov. 9.

In a speech to the Confederation of British Industry, he said: “You can boil down all of my negotiations to one word: flexibility. Is this organisation flexible enough to make sure that countries inside the euro zone can grow and succeed, and countries outside the euro zone like Britain can find what they need as well”.

Cameron is due to set out his demands in more detail on Nov. 10.