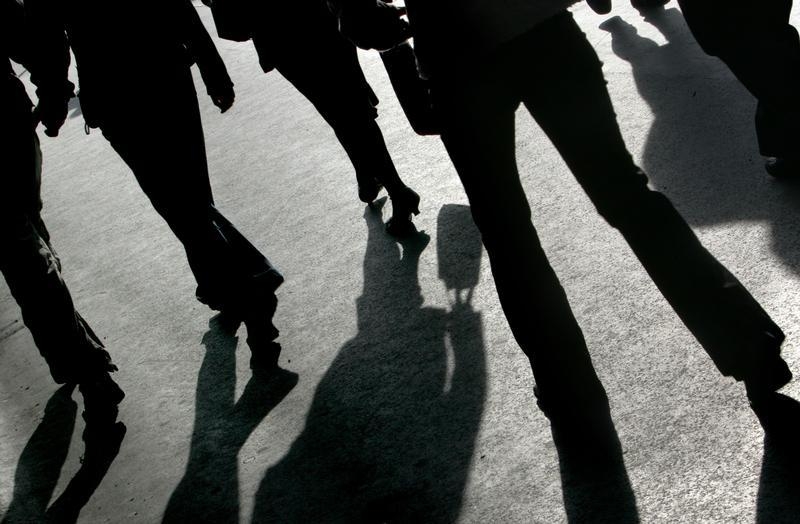 A new European Union court ruling is highlighting an old Marxist divide which could influence whether Britain stays or leaves the bloc. The split pits bosses complaining about EU rules against workers wanting better protection. It is one Prime Minister David Cameron will struggle to bridge.

Take the reaction to a Sept. 10 ruling by the EU’s highest court on what counts as working time. The European Court of Justice (ECJ) decided that time which workers spend travelling between home and their first and last customers should qualify as working time if employees don’t have a fixed place of work. Trade unions welcomed the ruling while business lobbies fulminated.

The Institute of Directors accused the ECJ of “tormenting” companies across Europe, according to the Financial Times. The British Chambers of Commerce went a step further and said the ruling underscored the importance of securing an opt-out from elements of the EU law that spells out limits to working hours and deals with issues such as rest breaks and night shifts.

This is a dilemma for Cameron as he tries to renegotiate Britain’s ties with the EU before a referendum on whether the country should stay in the bloc. Failing to obtain such opt-outs will irk business and give ammunition to anti-EU lawmakers within the ruling Conservative party. However, success could be a double-edged sword if Cameron wants to avoid an EU exit.

Trade unions would be incensed if Britain were given exemptions from rules that aim to protect workers. In such a scenario, their support for staying in the EU could be lukewarm at best. The same might be true for the man who is most likely to be the leader of the opposition Labour party, Jeremy Corbyn, who said on Sept. 10 that he had voted against Britain’s membership of the forerunner to the European Union in a 1975 referendum.

Cameron will either delight the bosses or please the workers, depending on how accommodating other EU countries want to be. This somewhat Marxist choice may determine whether Britain stays in the European Union.

The European Union’s top court ruled on Sept. 10 that time which workers spend travelling between home and their first and last customers should count as working time if employees did not have a fixed place of work.

The European Court of Justice ruled on Sept. 10: “… certain aspects of the organisation of working time must be interpreted as meaning that, in circumstances such as those at issue in the main proceedings, in which workers do not have a fixed or habitual place of work, the time spent by those workers travelling each day between their homes and the premises of the first and last customers designated by their employer constitutes ‘working time’, within the meaning of that provision.”

Britain’s Institute of Directors said the ruling would increase employment costs for UK business and that the European Court of Justice was “tormenting” companies across Europe, the Financial Times reported on Sept. 10.