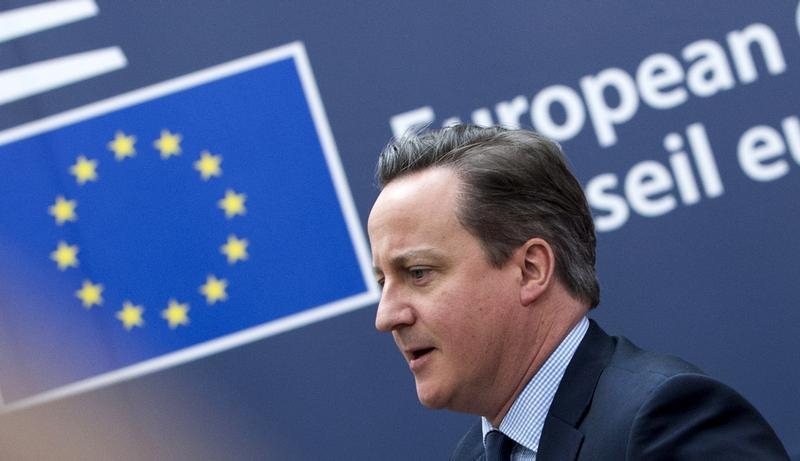 The prime minister has won the right for the UK to prompt member states to discuss financial reforms it doesn’t like. It’s something, but doesn’t mean such rules can’t get through. And helping the City probably doesn’t help convince Britons not to vote for Brexit.

The UK will be able to force the other 27 members of the European Union to discuss economic governance issues it does not agree with, according to the final draft of an agreement reached in Brussels on Feb. 19.

Previous drafts had indicated that the safeguard, intended to protect British banks from being adversely affected by policy set by the 19-member state euro zone banking union, might require more than one non-banking union member to trigger a discussion of European Council members.

The UK also secured a seven-year freeze on in-work benefits - paid to people who are employed but on low incomes - for migrants, which was agreed unanimously. Britain had sought 13 years.

David Cameron said he had secured “special status” for Britain within the EU.