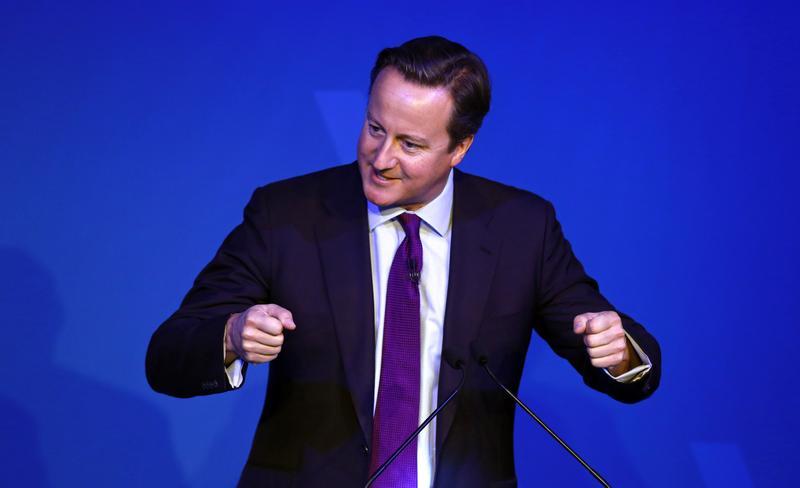 The British premier’s restrictions on visitors from Eastern Europe betray a fear of losing votes to the UK Independence Party. But clamping down on immigration is leading to policy inconsistency. It harms British business and risks reducing earnings from tourism and education.

David Cameron, the UK prime minister, promised on Nov. 27 to make it harder for migrants from the European Union to access Britain’s welfare system and pledged to try to restrict the freedom of movement of people from poorer EU states in time.

His plan, an attempt to address public fears about an influx of Romanians and Bulgarians when EU restrictions on those two countries expire next year, drew a rebuke from the European Commission which said his intervention was “an unfortunate over-reaction.”