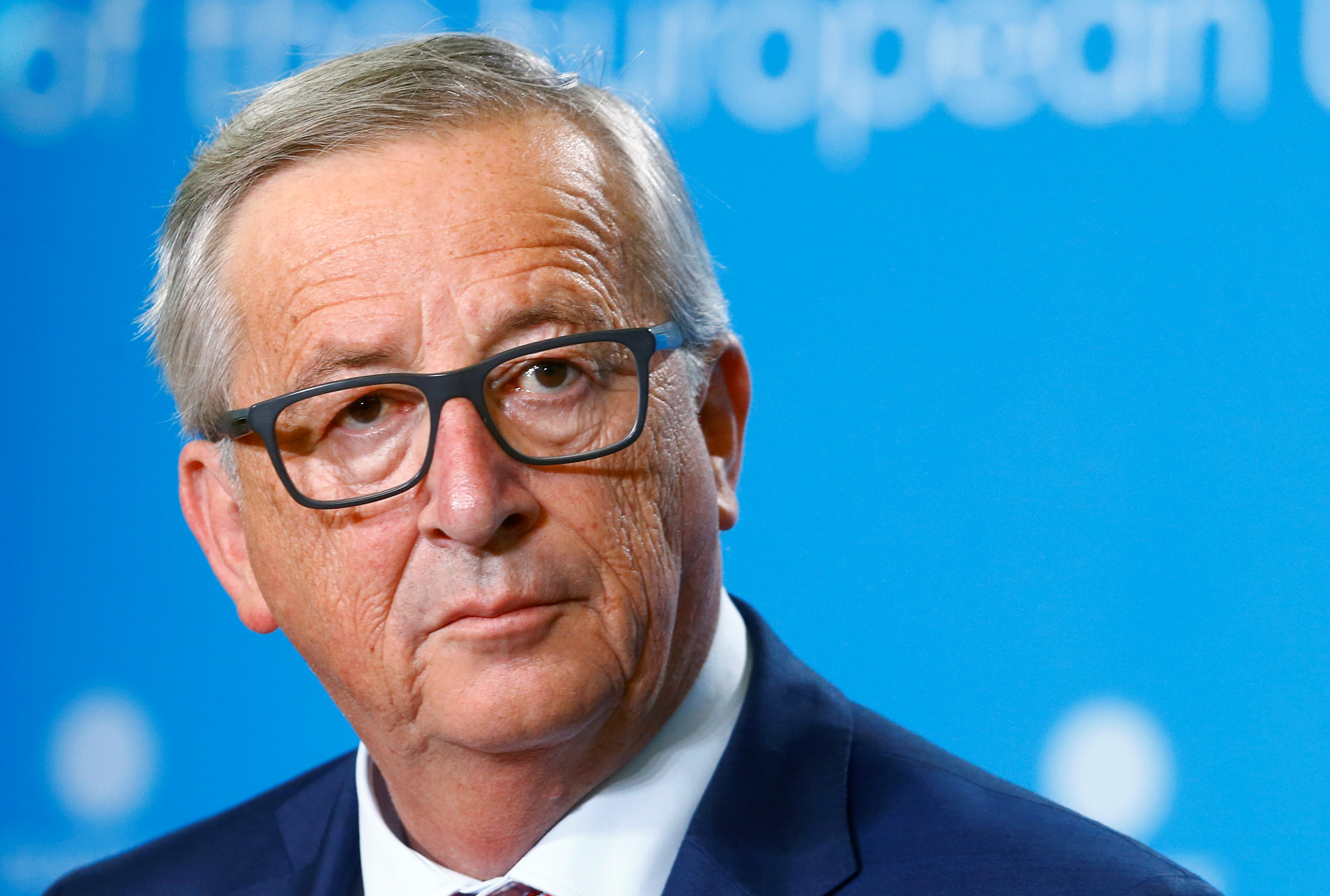 European Commission chief Jean-Claude Juncker on Sept. 13 called for the appointment of a euro zone finance minister role to coordinate economic policy across the currency bloc, but suggested the job could be done by someone who was already a senior European commissioner. Juncker also called for a euro zone budget but said it should be part of the existing European Union budget.

French President Emmanuel Macron has previously argued for a separate euro zone budget. He suggested this could be worth “several points of the euro zone’s GDP” in an interview with Le Point published on Aug. 30. The budget would be funded by taxes currently raised by member states and would “be able to raise money in common, invest and absorb economic shocks”, Le Point quoted Macron as saying.

Juncker called for the European Stability Mechanism to become like a European Monetary Fund. German Chancellor Angela Merkel endorsed the idea in a speech on Aug. 29. Such a fund would make the euro zone “even more stable and allow us to show the world that we have all the mechanisms in our own portfolio to be able to react well to unexpected situations”, Merkel said in an annual speech to reporters, according to Reuters.

The budget for such a fund would be made up of “small contributions” rather than “hundreds of billions of euros” and disburse funds to countries that are reforming their economies, the Financial Times reported Merkel as saying.

The euro zone needs a mechanism to counter “asymmetric shocks”, ESM managing director Klaus Regling said in a speech at Chatham House on Sept. 12. “The tool can be designed without debt mutualisation, and without permanent transfers between countries.”