Sink your teeth in 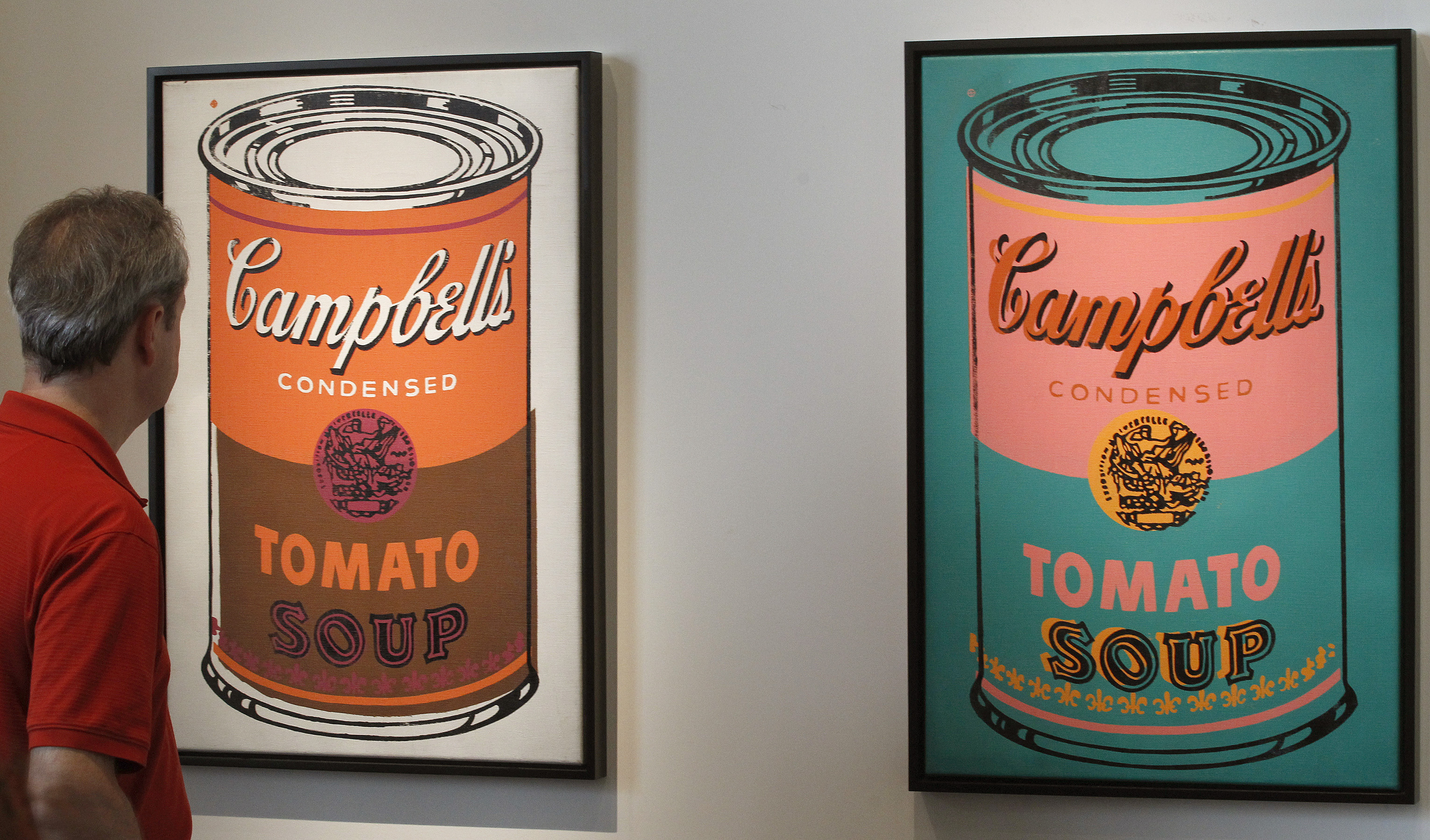 Even with synergies, the company’s $5 bln offer for pretzel maker Snyder’s is a financial stretch. Campbell might be a better target than buyer. Big family shareholders make opposition hard, but Elliott’s campaign against oil producer Hess shows insiders can’t get complacent.

Campbell Soup said on Dec. 18 it had offered to buy pretzel maker Snyder's-Lance for $50 a share, or $4.9 billion. The offer represents a more than 27 percent premium to the closing price of Snyder's-Lance shares on Dec. 13, the day before the deal leaked to the market.

Campbell said that it anticipates cost synergies from the deal to be $170 million by the end of fiscal 2022. The company plans to finance the deal using $6.2 billion of debt, pushing its leverage multiple up to 4.8 times the company’s EBITDA at closing.

On Dec. 14 Elliott Management said it was readying a new fight with oil company Hess because of the company’s poor performance. Elliott conducted an activist campaign against Hess in 2013 and put three directors on the company’s board.