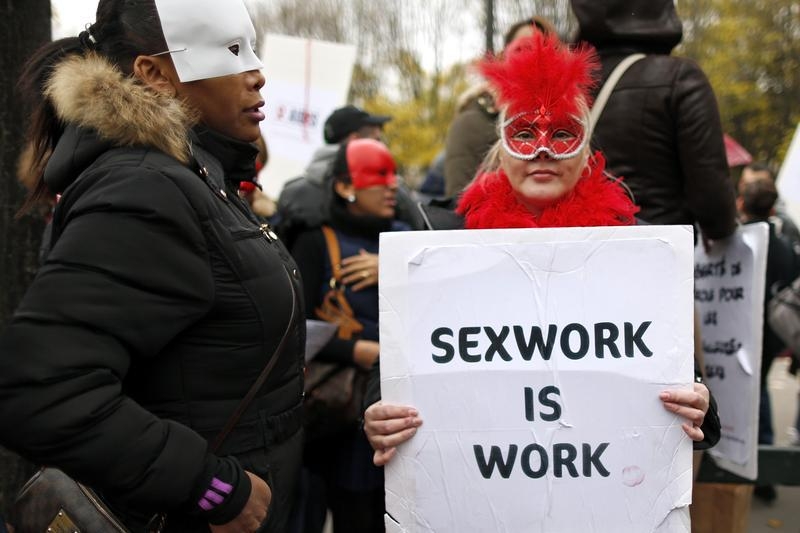 Would regulating prostitution like a business be a good idea? A landmark study commissioned by the U.S. Department of Justice raises that age-old, vexing question. What emerges from the analysis of the commercial sex trade in eight American cities is an industry with mostly willing buyer/willing seller transactions, albeit with highly coercive management – suggesting that though prostitution may always be immoral it might be less damaging if legal.

The study, conducted by the Urban Institute and released last week, looked at both prostitution and child pornography and came to the view that the two activities differ fundamentally in that prostitution has major revenue whereas child pornography is primarily non-commercial. Prostitution, a near-$50 billion global industry, is close to a standalone activity; it has some overlap with the illegal drug trade but little with gun-running and other criminal activities.

Though profitability varies considerably, the bulk of the revenue accrues to the almost exclusively male pimps who act as organizers, marketers and often coercive human resource managers. In many cases, the study shows, pimps barely allow sex workers subsistence allowances, accommodation and medical care, claiming they would be unable to manage money effectively.

They also are responsible for employee safety, taming customers who step out of line. On occasion they employ female front-line management, generally experienced operatives who train new employees and discipline recalcitrant ones.

For both pimps and sex workers, the trade appears financially attractive when few other economic opportunities offer themselves. One pimp in the survey bragged of earning $1 million in his first six months of activity. The internet has increased profitability and provided innumerable marketing opportunities, while somewhat increasing its hazardousness to practitioners because of the risks of dealing with unknown customers.

Given the commercial motivations of most involved, at least in this analysis, prostitution comes across as more like a legal business than many other criminal activities. Even some elements deriving from its moral offensiveness and the social destruction it causes can arguably be paralleled by legal enterprises such as casino gambling, alcohol and tobacco.

The downside for legalizing it, and regulating its inequities and even collecting taxes, is that doing so would probably increase its prevalence. That appears to have been the experience in the Netherlands, which legalized prostitution in 2000, though much of the increased activity may result from the expansion of “sex tourism” to an isolated legal outpost.

Based on the study’s findings, the best economic argument for legalization would be its potential to reduce the rent-seeking power of pimps, and reward more profits to the workers. It might even spur the rise of larger enterprises with better business practices, as seems to be happening with pot decriminalization. It wouldn’t negate the fact that prostitution is hugely damaging to the people concerned, and to society. Bringing it out of the shadows might make it somewhat less so.

Sex worker activists attend a demonstration with prostitutes against a proposal to scrap sanctions on soliciting and instead punish prostitutes' customers with fines in Paris November 29, 2013. REUTERS/Charles Platiau

A major Urban Institute study of the U.S. sex trade, funded by the U.S. Department of Justice and focusing on eight cities, was published on March 12.