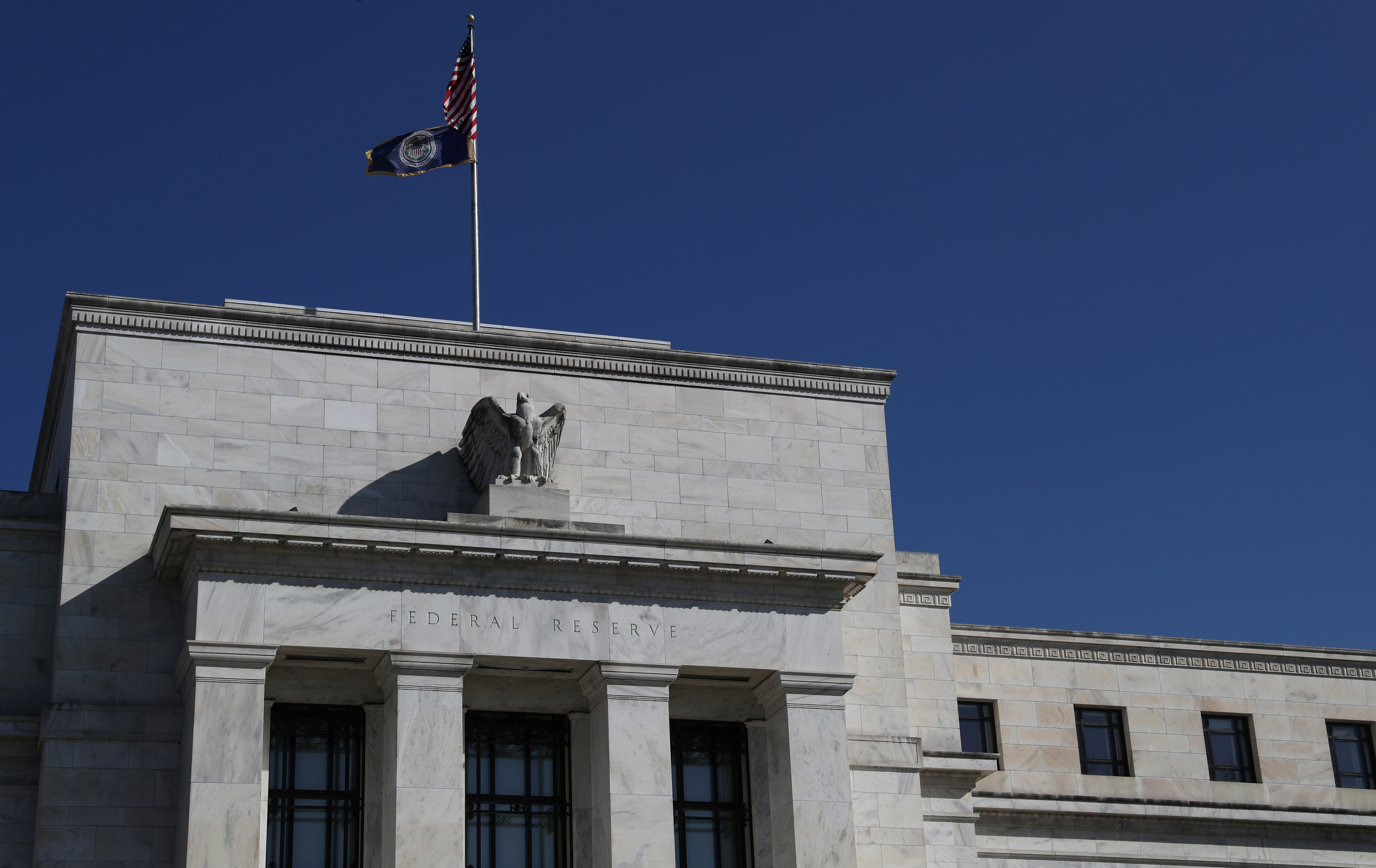 Economists advising U.S. presidential hopeful Joe Biden have proposed making racial equity part of the Federal Reserve’s mandate. That chimes with the zeitgeist. But if it means rate-setters ignore too-high inflation for too long, it could hurt those Biden aims to help.

U.S. presidential hopeful Joe Biden’s campaign on July 9 unveiled a series of proposals for revamping the U.S. economy drawn up by a so-called unity task force. Among them is the idea of making racial equity part of the Federal Reserve’s mandate.

“The Black unemployment rate is persistently higher than the national average, which is why Democrats support making racial equity part of the mandate of the Federal Reserve,” the document published by the task force said.

“Specifically, we will work with Congress to direct the Chair of the Federal Reserve to report on the extent of racial employment and wage gaps, and how the central bank is countering them, in addition to monitoring, reporting on, and responding to macroeconomic conditions in general.”

The task force comprises advisers to Biden and Senator Bernie Sanders, who formerly ran for the Democratic Party nomination but subsequently pledged his support for the former U.S. vice president.