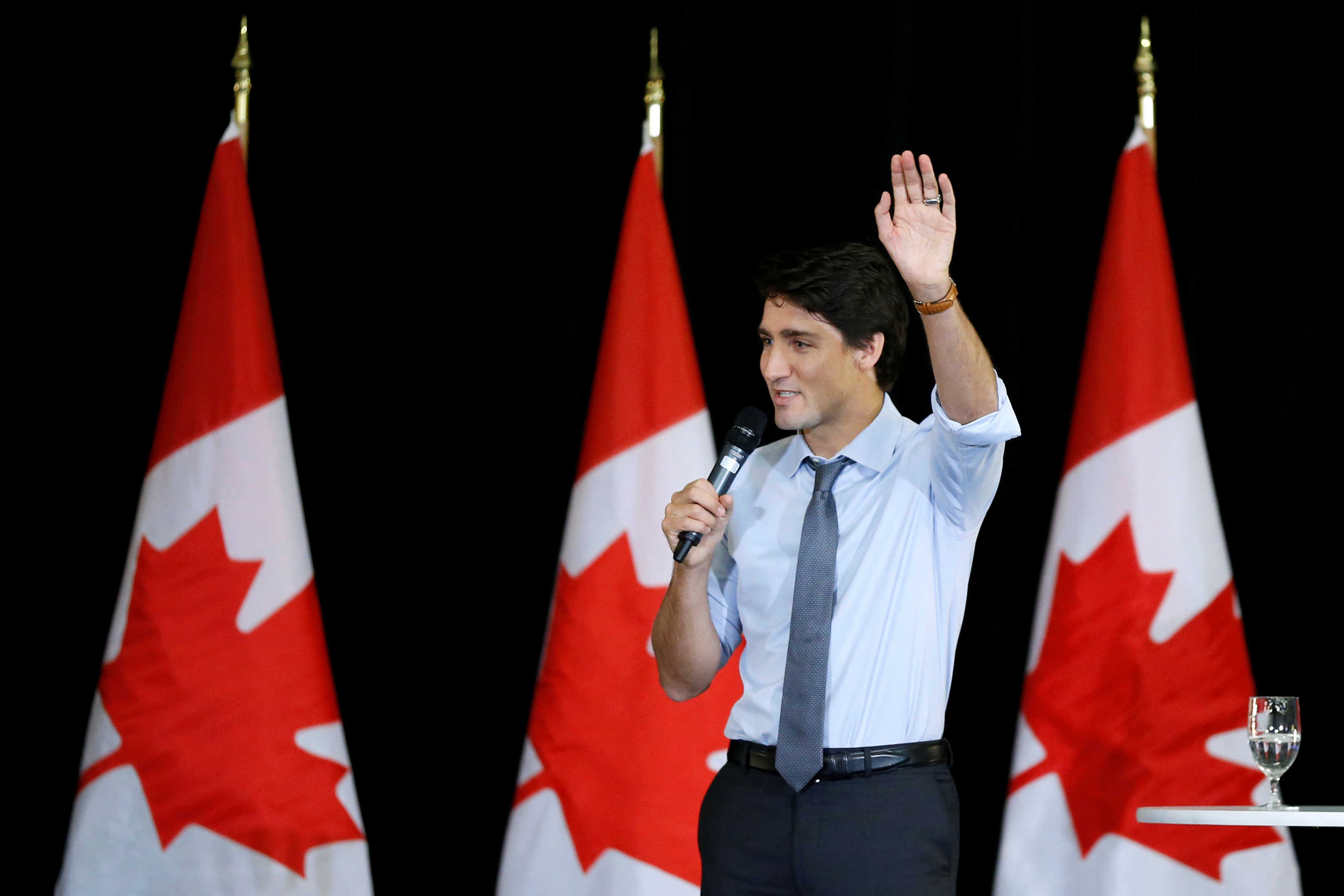 The country has simpler immigration, livable cities and lower valuations than its southern neighbor. Capitalizing on U.S. dysfunction in a bid to become a tech magnet is smart. But if Silicon Valley is any guide Prime Minister Justin Trudeau should be careful what he wishes for.

Collision Conference is taking place in Toronto from May 20 to May 23. The event, formerly held in the U.S. city of New Orleans and taking place for the first time in Canada, hosts more than 25,000 people including technology investors and executives from companies including Amazon, General Electric, Wells Fargo and Microsoft.

Prime Minister Justin Trudeau opened the conference on May 20, touting Canada’s more nimble immigration policies compared with those of the United States, including a program set up to approve work permits for key sectors within two weeks. Canada’s government said in its budget earlier this year that it planned to make the scheme permanent.