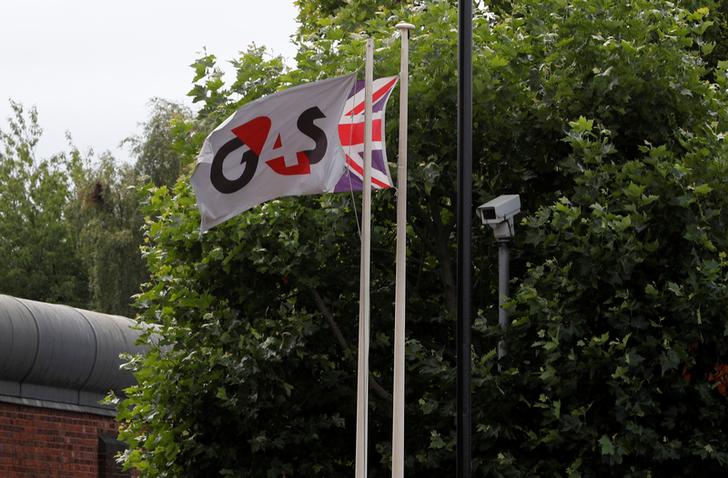 BC Partners-owned Garda World may offer 3 bln pounds for the UK prison operator and outsourcer. That’s below the target’s price before Covid-19 closed airports and hit live events. But given its likely slow recovery and patchy track record, shareholders may prefer a surer thing.

Flags fly outside HMP Birmingham after the British government took over its running from G4S, in Birmingham, Britain August 20, 2018.

Canadian security firm Garda World on Sept. 14 announced a possible offer of 190 pence per share for British contractor G4S, valuing the company’s equity at almost 3 billion pounds. The offer represents a 30% premium to the closing price on Sept. 11.

Garda World said it had made three separate approaches to G4S but the G4S board has refused to engage in meaningful discussions. It has made its intentions public in the hope that G4S’s shareholders will put pressure on their board to come to the table.

Garda World said the transaction would be part financed with equity provided by BC Partners, its 51% shareholder.

G4S described the offer as “opportunistic” and advised shareholders to take no action.