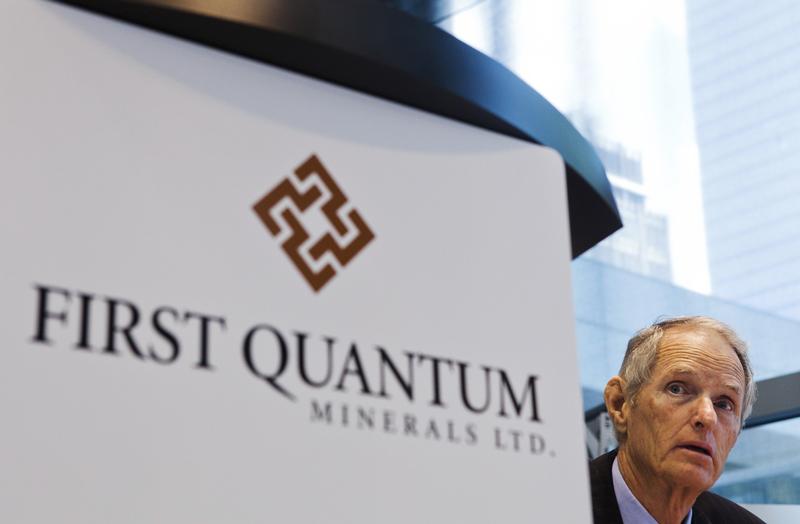 China’s biggest producer of the metal may have built a nearly 10% stake in $6 bln First Quantum, and is negotiating to invest in its Zambian assets. The low price of copper, and depressed industry valuations, make it a good time to do more. It puts Rio Tinto on the M&A spot.

First Quantum Minerals Chairman, CEO and Director Philip Pascall looks on during their annual general meeting for shareholders in Toronto, May 9, 2012.

First Quantum said on Sept. 23 that it was in talks with Jiangxi Copper over the sale of a minority interest in its Zambian copper assets.

The company added that it had not engaged in discussions regarding a takeover bid or change of control transaction after the Globe and Mail newspaper, citing unnamed sources, reported on Sept. 20 that Jiangxi Copper was targeting a takeover of First Quantum. Bloomberg reported that First Quantum was attracting takeover interest from global miners, and that it was working with defence advisers.

Jiangxi Copper recently bought a stake of nearly 10% in First Quantum on the secondary market, below the threshold for disclosure for Toronto-listed companies, Reuters reported on Sept. 23, citing an unnamed source from the Chinese company.