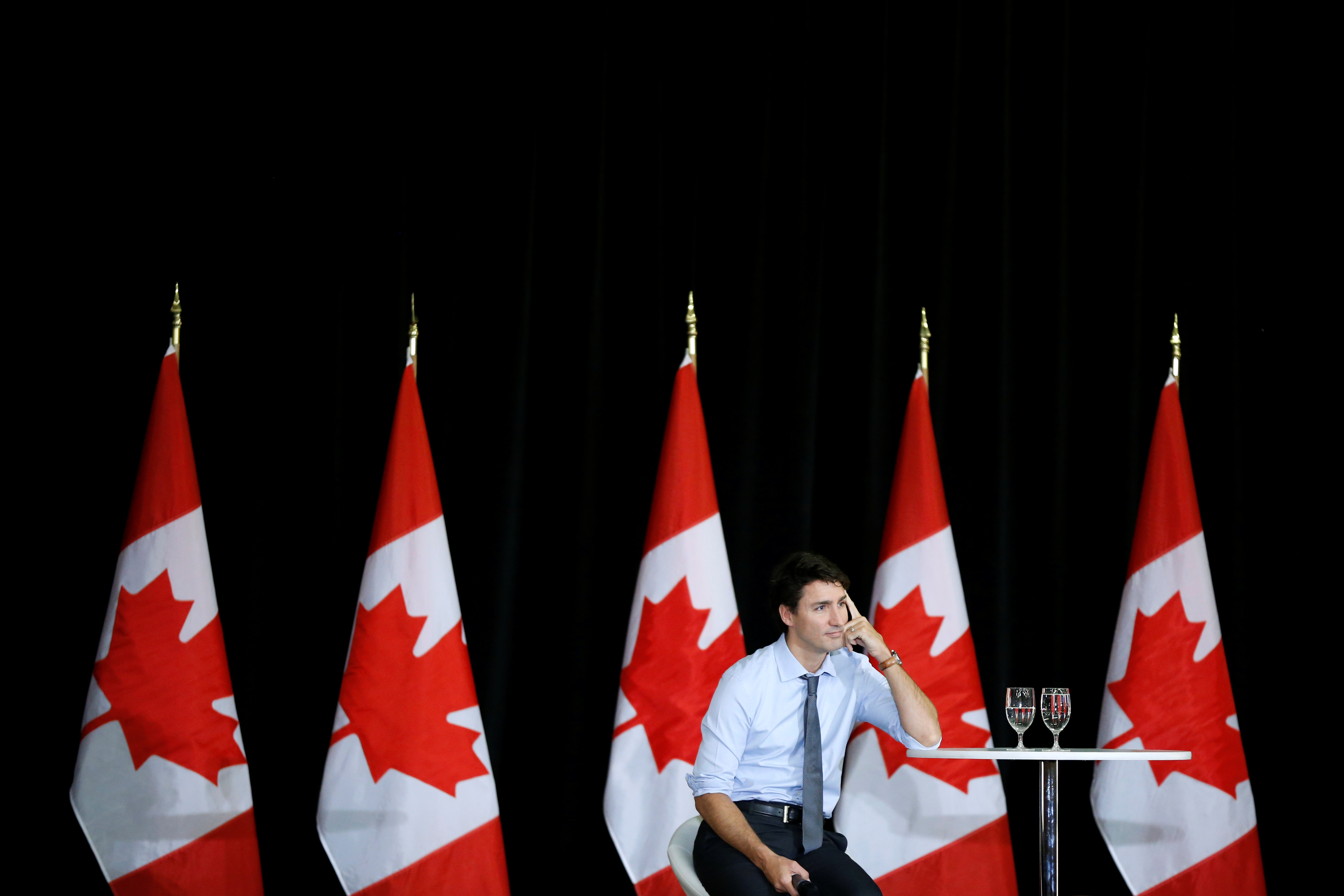 What’s good for the U.S. is mostly good for the $2 trln economy to the north: it has been called “California with really bad weather.” Unlike Mexico, Canada isn’t a low-wage target. Some Trump policies pose risks, though – as does a gulf between the two nations’ philosophies.

The White House said on Feb. 9 that President Donald Trump would welcome Canadian Prime Minster Justin Trudeau for a visit on Feb. 13 and that the two leaders "look forward to a constructive conversation on strengthening the relationship between our two nations."

The Bank of Canada's latest monetary policy report, published on Jan. 18, forecast annual real GDP growth at 2.1 percent for 2017 and 2018, up from 1.3 percent in 2016. The bank said its forecast "assumes that foreign demand will be boosted by U.S. fiscal stimulus" offset by "the decline in Canadian competitiveness associated with assumed corporate tax cuts in the United States." The base-case projections do not take into account possible protectionist trade actions by the United States.

Researchers at the National Bank of Canada on Jan. 12 estimated that a border tax adjustment, one measure under consideration in the United States, could cause Canadian exports to fall by some 9 percent if the levy were set at 10 percent.

The United States accounted for 75 percent of Canada's C$521 billion (about $395 billion) of exports of goods in 2016, according to Statistics Canada.

At a Dec. 5 Thomson Reuters event in Toronto, Craig Alexander, chief economist of the Conference Board of Canada, likened the country to "California with really bad weather."