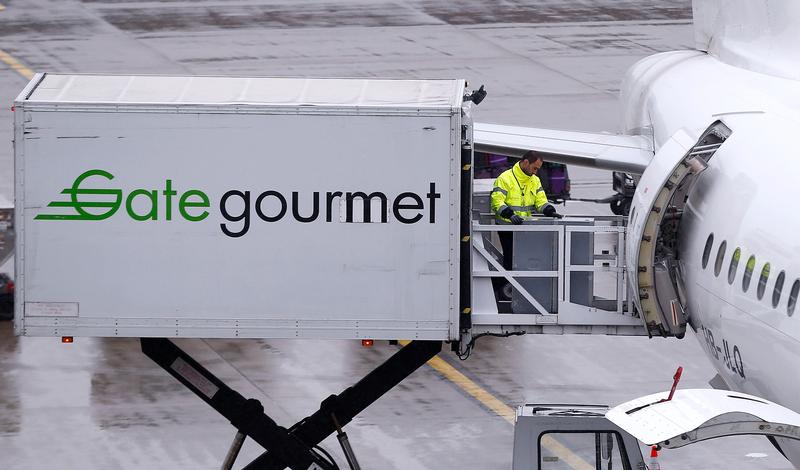 The embattled Chinese conglomerate wanted to raise up to $1.4 billion from Gategroup, but pulled the deal over pricing. Listing is harder than selling property or existing shares, but by holding firm on price, HNA avoids looking desperate. That could help with other disposals.

On March 26, Gategroup cancelled a planned Zurich flotation that could have valued the airline-catering company at up to 2.6 billion Swiss francs($2.8 billion), blaming a “gap in valuation under current market conditions”.

One investor told IFR, a Thomson Reuters publication, the price was “extremely expensive” and said a post-money valuation of 1.5 billion to 1.7 billion francs would be more appropriate.

HNA said it had “great confidence” in Gategroup.