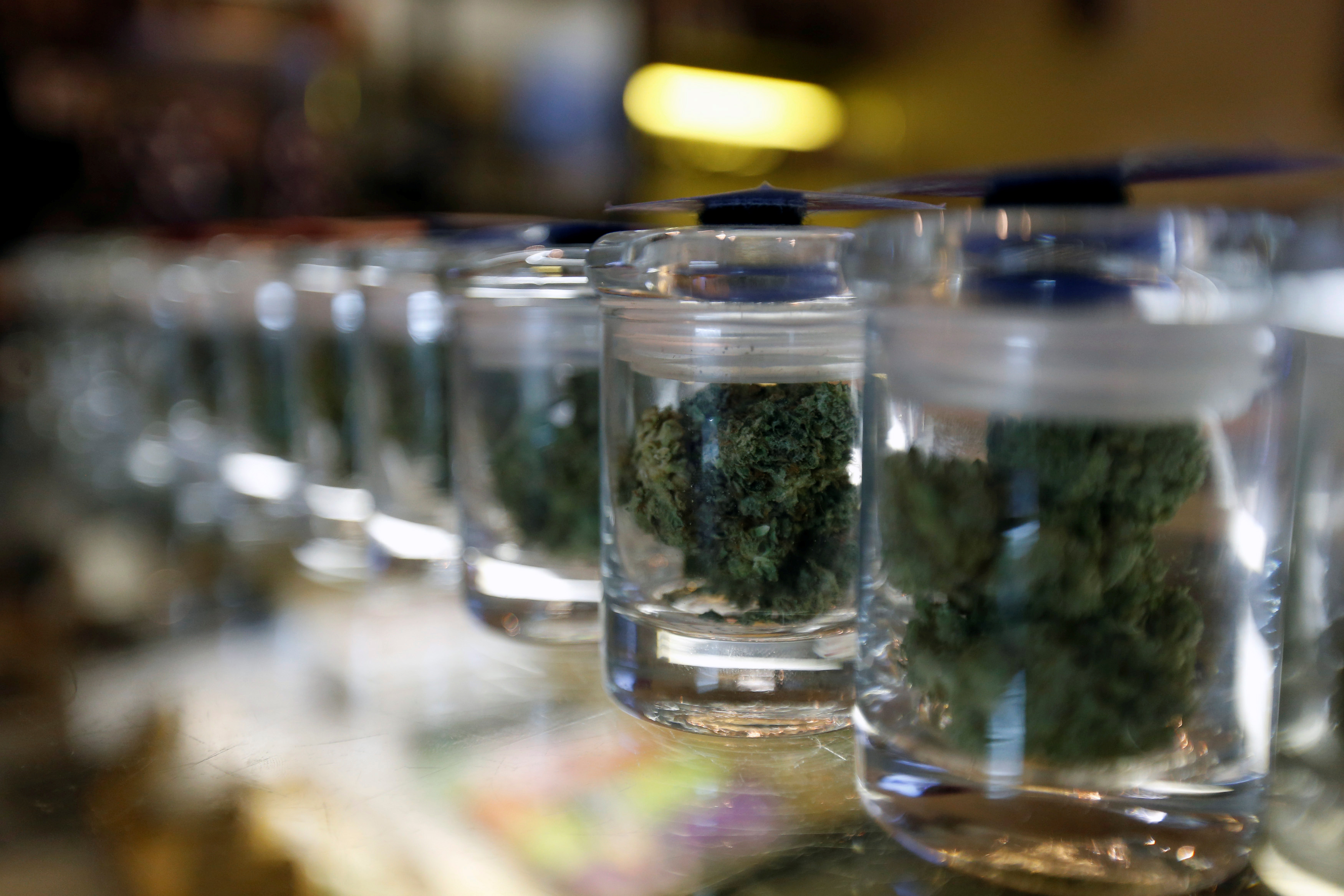 Stocks of producers like Tilray and Canopy have risen faster than the digital currency did, fueled by Canada’s imminent legalization. Today’s valuations make no sense and accounting is patchy. Unlike bitcoin, these pot companies have real sales – but that only fuels the frenzy.

Canada’s securities regulator said on Oct. 10 that cannabis producers were not providing sufficient information in their financial statements and management commentaries. The Canadian Securities Administrators reviewed 70 companies and found that all of them had “issues” in the way they valued their assets.

Recreational cannabis will become legal in Canada on Oct. 17.

Accounting treatments for agricultural producers differ between Canada and the United States. Canadian companies follow IAS standards, which allow them to book increases in the value of their crop as an item on their statement of income, with gains incorporated in gross profit.

Walmart’s Canadian unit said on Oct. 9 that it was interested in the possibility of retailing cannabis. In September, consumer-goods group Coca-Cola said it was closely watching the industry, while Corona beer maker Constellation Brands has invested more than $4 billion in pot producer Canopy Growth.

The U.S. state of Washington, which legalized cannabis in 2012, expressed concern on Oct. 3 about edible products that might appeal to children and called for production of cannabis candy, including chocolates, jellies and gummies, to cease. Edibles make up 9 percent of marijuana sold in the state, according to the Liquor and Cannabis Board.