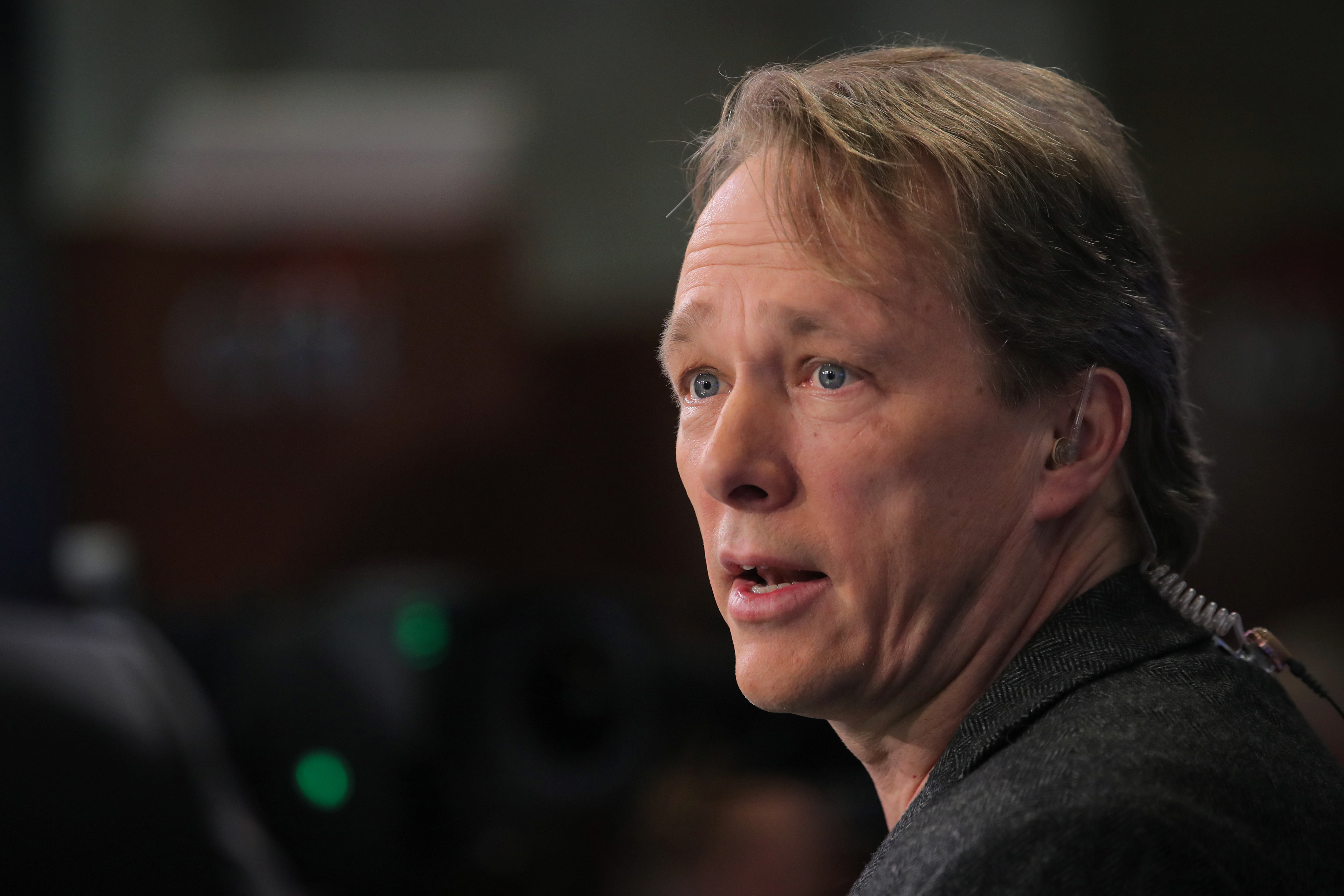 The biggest producer of legal weed has fired founder and co-CEO Bruce Linton amid widening losses and tensions with biggest investor Constellation Brands. Capital has rolled into cannabis based on little more than grand ideas. Fighting over how it’s spent is part of growing up.

Bruce Linton, Founder and Co-CEO of Canopy Growth, speaks to CNBC on the floor of the New York Stock Exchange (NYSE) in New York, U.S., March 7, 2019.

Canopy Growth said on July 3 that its founder Bruce Linton is stepping down as co-chief executive and board director. The Canadian cannabis producer did not give a reason. In an interview with CNBC Linton said “I was terminated.”

Mark Zekulin, who formerly shared the role, will become sole chief executive and help to find a replacement for Linton, Canopy said.

In addition, independent director John Bell is to become chairman of the board.

Constellation Brands, the brewer of Modelo and Corona beers, owns a 41% stake in Canopy through affiliates, according to Refinitiv data.

Constellation Chief Executive Bill Newlands said on June 28 that he was “not pleased” with Canopy’s earnings performance.