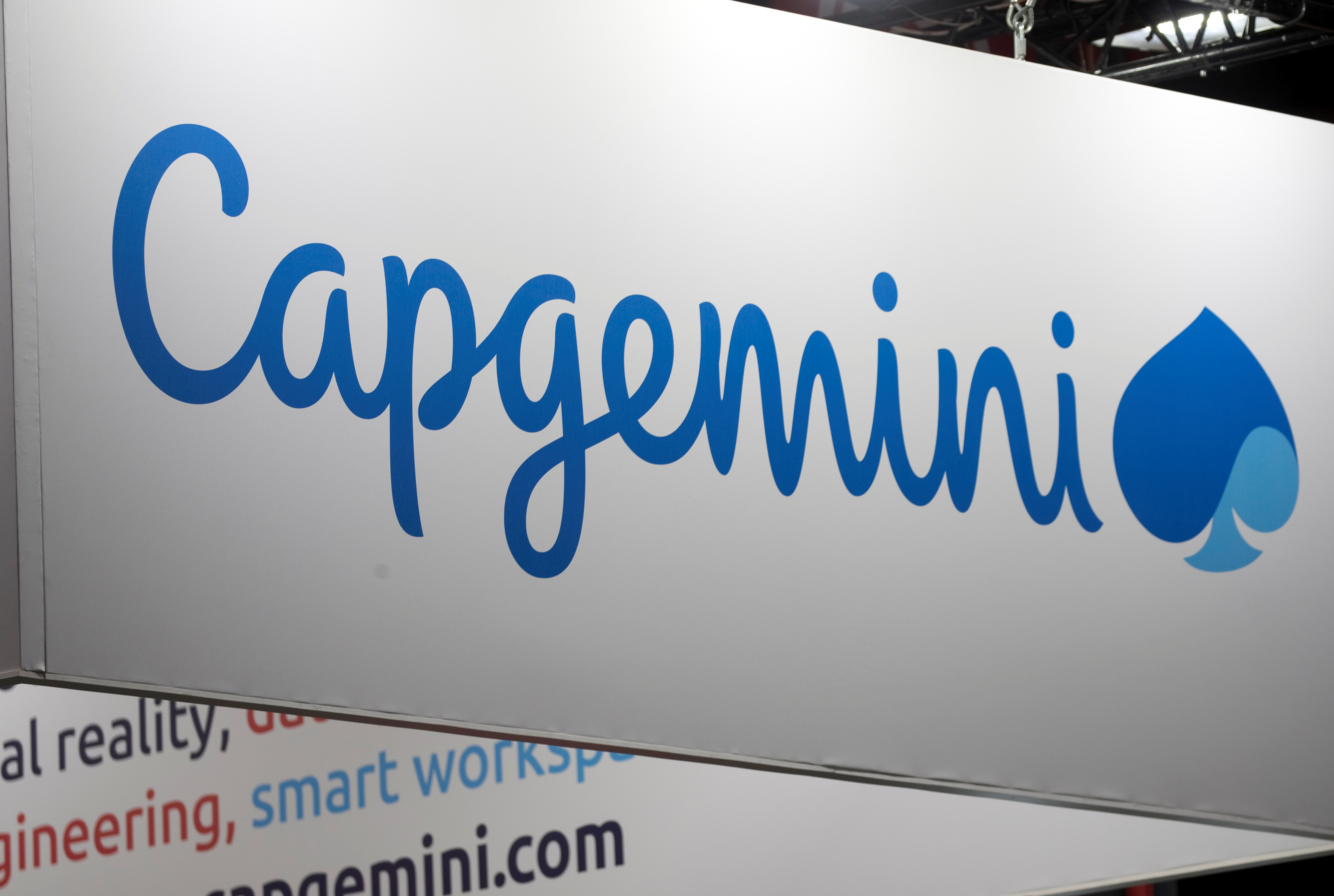 The French IT group won a $4.1 bln bid to take control of Altran, which the New York activist tried to veto. The victory is a coup for CEO Paul Hermelin, who steps down in May. But Elliott can block a full takeover. That presents an integration headache for successor Aiman Ezzat.

The logo of Capgemini is pictured during the Viva Tech start-up and technology summit in Paris, France, May 25, 2018.

Capgemini, a French consulting and IT services provider, secured more than half of the capital of smaller rival Altran Technologies, the French market regulator AMF said on Jan. 27.

The AMF said Capgemini holds 53.6% of Altran’s share capital and at least 53.4% of the voting rights. The French company - which fought with Altran shareholder Elliott Advisors over its offer price - had aimed to get the backing from just over half of Altran’s investors to pursue its bid.

Earlier in January, Capgemini had raised the price of its friendly bid for Altran to 14.5 euros a share from 14 euros, valuing the company at 3.7 billion euros ($4.1 billion).

A spokesman for Capgemini told Breakingviews that the undertakings are legally binding.