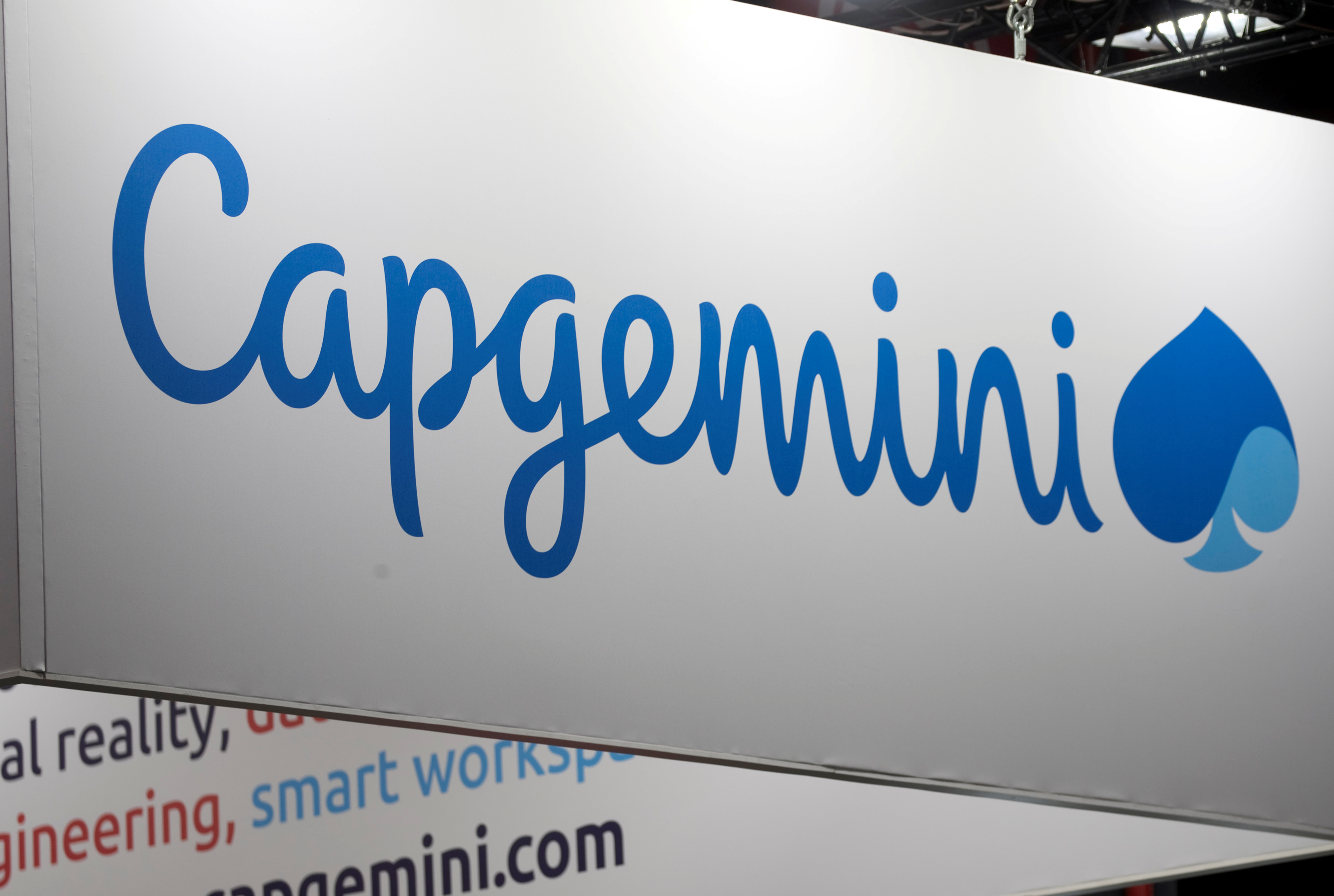 The French consultancy led by Paul Hermelin is buying R&D outsourcer Altran for 3.6 bln euros. It’s highly accretive to earnings, and they can cross-sell engineering and IT services to big firms. Apply a more sober financial lens, however, and the returns don’t quite stack up.

The logo of Capgemini is pictured during the Viva Tech start-up and technology summit in Paris, France, May 25, 2018. REUTERS Charles Platiau

Capgemini said it hoped to tap into demand from its customers in industries ranging from telecom to aerospace, as well as research and development teams.

Capgemini said late on June 24 that it would offer 14 euros per Altran share in cash, representing a 30% premium over the one-month volume-weighted average share price before June 21.